Cyprus: The Next Stop of China’s Belt and Road Initiative 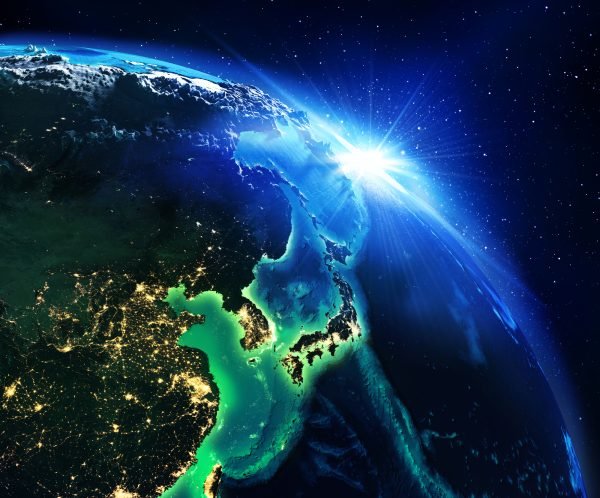 In November 2021, China and Cyprus formally announced their strategic partnership on the 50th anniversary of their diplomatic ties, which is of milestone significance to bilateral relations. The two heads of state decided to upgrade the China-Cyprus relationship to a strategic partnership during a phone conversation. During the call, Chinese leader Xi Jinping said that “the two countries firmly support each other’s core interests and major concerns,” and “have achieved fruitful cooperation in such fields as energy and telecommunications.” In addition, China and Cyprus “are partners in the joint construction of the Belt and Road.”

China carries out its relations with the world by using the strategy of partnership diplomacy rather than alliance politics (these relationships are not alliances, as, historically, Beijing shies away from concluding alliances). Within the BRI framework, China has signed a number of strategic partnership agreements – with the primary and resource-rich, middle-income countries in the Middle East, for example – detailing significant economic investment and trade. Nevertheless, it is essential to note that China’s partnership diplomacy hinges on bilateral relations and bilateral partnerships with existing U.S. allies to increase regional competition over influence and resources while simultaneously avoiding confrontation with Washington.

China’s relations with Cyprus are closely related to its MSRI strategy in the Eastern Mediterranean. The island potentially constitutes a stop on the Chinese Maritime Silk Road, connecting the Indian Ocean and the Mediterranean Sea through the Gulf of Suez and energy projects. Although the BRI framework does not immediately bring the two countries closer, it allows them to discuss China’s new role in the Mediterranean region and maximize the bilateral relationships without challenging Cyprus’s pro-West orientation. As a new maritime trade node, Cyprus allows China to increase its footprint and strengthen its dominance in the Mediterranean region.

hina’s investment in the island aligns with the BRI framework, which emphasizes facilities and connectivity). Cyprus marks the passage from the Maritime Silk Road to the land-based one directed toward Europe. As Chinese Ambassador to Cyprus Huang Xingyuan said in May 2017: “The initiative is about connecting China with Europe, and Cyprus is at a strategic point between Asia, Europe, and Africa. So, it can play a key role in promoting this Initiative as it has a developed shipping sector and a vibrant services sector. This is just an example of how the Belt and Road Initiative could benefit the countries involved.”

As Huang hinted, Cyprus is one of the most important legs of China’s MSRI strategy in the Eastern Mediterranean because of its central location that connects Asia, Europe, and Africa. The island and the Middle Eastern countries have been actively building BRI routes. Although Cyprus is tiny in size and population, it is a crucial crossroads that links the three continents and is vital in realizing the initiative. The importance of Cyprus’ strategic geographic position as a principal transit island – thanks to its location at the crossroads of Europe, Asia, and Africa – is bolstered by its EU membership, its social development advantages, economic benefits, and its traditionally good political relations with China. All these factors confer upon Cyprus an essential role in successfully promoting the aims and values of China’s MSRI strategy.