Dalai Lama To Reach Ladakh Two Days Before 16th Round Of India-China Talks, Stay For A Month 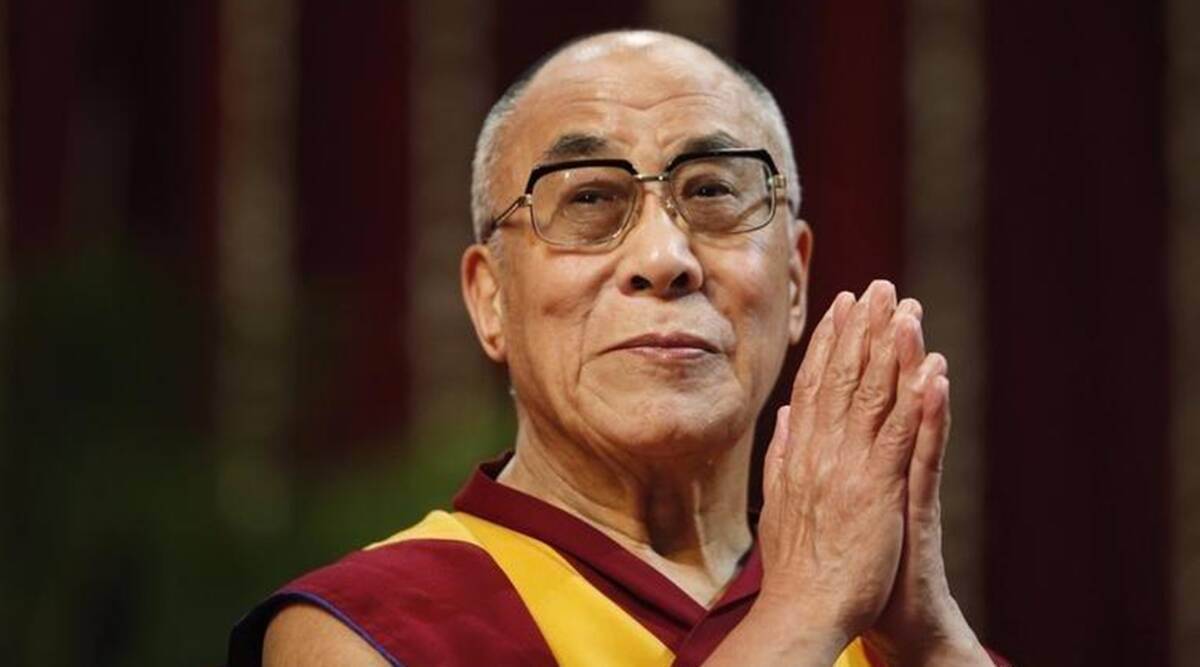 Tibetan spiritual leader, the Dalai Lama, will reach Ladakh on 15 July, just two days before Indian and Chinese military officials meet for the 16th round of talks on the disengagement of troops at friction points along the Line of Actual Control, where forces from the two sides have been locked in a tense military standoff since April 2020.

It will be the Dalai Lama’s first visit to Ladakh in over four years. The Tibetan spiritual leader visited Ladakh, which has close cultural links with Buddhists who live on the Tibetan Plateau, in 2018.

As it begins just days before the 16th round of Corps Commander-level talks, which is scheduled for 17 July, the visit is being seen as a signal to China amid an apparent change in India’s Tibet policy.

The Dalai Lama’s visit to Ladakh is unlikely to go down well with China.

In August 2020, just weeks after the clashes in the Galwan River Valley, the Indian Army deployed units of the Special Frontier Force (SFF), which draws a large number of its recruits from the Tibetan community living in exile in India, to capture the peaks of the Kailash Range.

An SFF soldier, who died during the operation, received a public funeral with attendees carrying Indian and Tibetan flags. Interestingly, the event was also attended by senior BJP leader Ram Madhav.

In July 2021, Prime Minister Narendra Modi wished the Dalai Lama on his birthday and acknowledged making a phone call to him on Twitter. It was significant because the Prime Minister had neither publicly met nor called the Tibetan spiritual leader since taking office in 2014.

That this development came in the middle of the most tense military standoff along the Line of Actual Control between India and China in decades suggests that there has been a shift in India’s Tibet policy.

After Prime Minister Modi wished the Dalai Lama on his birthday earlier this month and acknowledged the phone call, China’s objected to India’s interaction with the Tibetan spiritual leader.

In Beijing, China’s wolf-warrior diplomat and Foreign Ministry spokesman Muhammad Zhao Lijian told a media briefing that “the Indian side should fully recognise the anti-China separatist nature of the 14th Dalai Lama”.

“The Indian side also needs to fully understand the anti-China and separatist nature of the 14th Dalai Lama. It needs to abide by its commitments to China on Tibet-related issues, act and speak with prudence and stop using Tibet-related issues to interfere in China’s internal affairs,” Zhao said in Beijing, adding, “China firmly opposes all forms of contact between foreign officials and the Dalai Lama.”

India rebuffed the objection saying it was a “consistent policy of the government to treat His Holiness, the Dalai Lama, as an honoured guest in India” and pointed out that the Prime Minister had wished the Tibetan spiritual leader on his birthday last year too.

On the Dalai Lama’s birthday this year, Minister of State for External Affairs Meenakshi Lekhi attended an event in New Delhi linked to the Tibetan government in exile in India. In Himachal, where the Tibetan government in exile is based, Chief Minister Jai Ram Thakur virtually attended an event organised in Dharamshala to mark the Dalai Lama’s birthday.