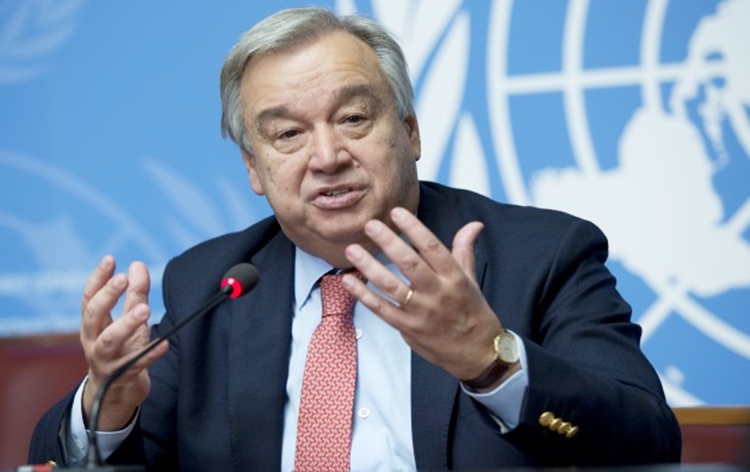 UN Secretary-General António Guterres has said he is gravely concerned about fighting near the Zaporizhzhia nuclear plant in southern Ukraine. He made the comments during a summit with Ukraine’s President Volodymyr Zelensky and Turkish leader Recep Tayyip Erdogan in Lviv in western Ukraine. Mr. Guterres warned that any potential damage to Zaporizhzhia will be suicidal. Mr. Guterres said military equipment and personnel should be withdrawn from the plant. He said the facility must not be used as part of any military operation, instead, agreement is urgently needed to re-establish Zaporizhzhia’s purely civilian infrastructure and to ensure the safety of the area.

The meeting was the first between the UN chief and Mr. Zelensky since Russia launched its military action in February. Mr. Erdogan echoed the UN chief’s concerns, telling reporters that he was worried about the danger of “another Chernobyl” disaster erupting at the plant. In recent weeks the area around the facility has come under heavy artillery fire, with both Kyiv and Moscow blaming each other for the attacks.