“Deeply Alarming”: US Slams China For Supporting Russia On Ukraine 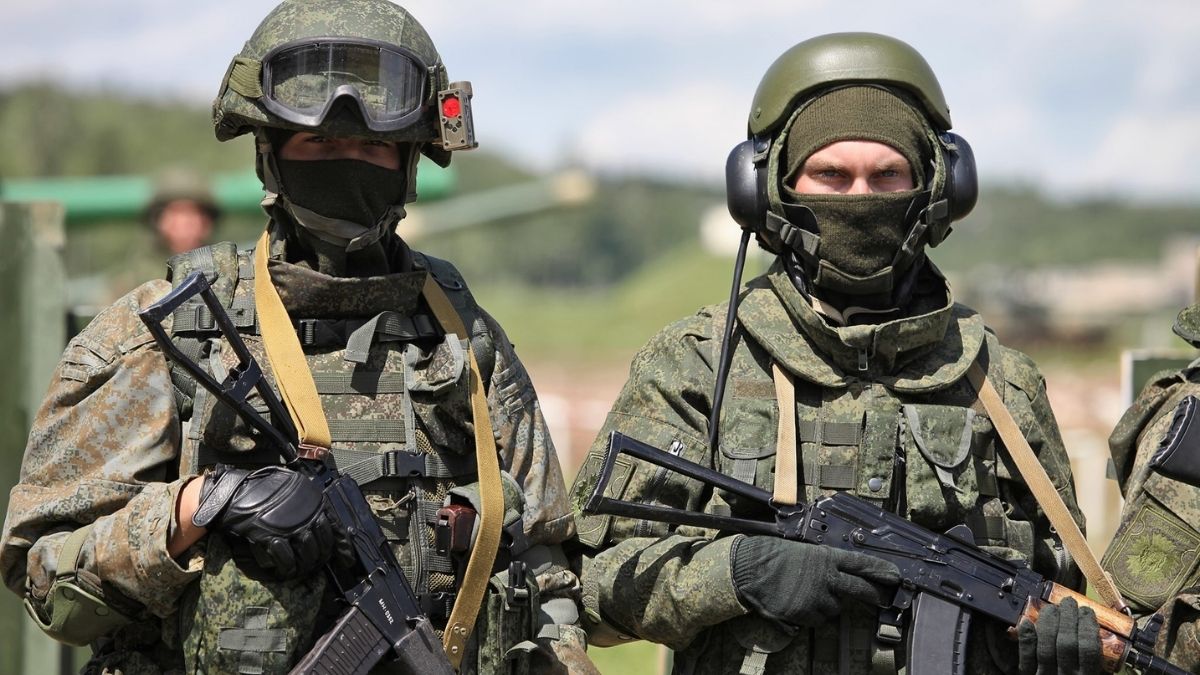 The United States said Monday it does not believe Russian leader Vladimir Putin has made a “final decision” on whether to invade Ukraine but he “could move with little or no warning.”

Austin will hold meetings at NATO headquarters in Brussels and visit Poland, where the United States plans to deploy 3,000 more troops, and Lithuania, he said.

Addressing a potential Russian invasion of Ukraine, Kirby said “we still don’t believe that some final decision has been made.”

“Military action could happen any day,” he added. “It is entirely possible that he could move with little to no warning.”

State Department spokesman Ned Price said meanwhile that the United States has seen “no tangible sign of de-escalation” at the Russia-Ukraine border.

“We believe that diplomacy continues to be viable,” Price said.

“We believe that there still remains a window to resolve this through dialogue and diplomacy,” he told reporters.

Citing a “dramatic acceleration” in the buildup of Russian forces around Ukraine, Secretary of State Antony Blinken announced Monday that the United States is relocating its embassy in Kyiv to the western Ukrainian city of Lviv.

The embassy will remain engaged with the Ukrainian government, coordinating diplomatic engagement in Ukraine,” he said. “We are also continuing our intensive diplomatic efforts to deescalate the crisis.”

Blinken “strongly urged” any remaining US citizens in Ukraine to leave the country immediately.

At the Pentagon, Kirby separately called out China over its implicit backing for Moscow in the high-stakes Ukrainian standoff.

“Their tacit support, if you will, for Russia is deeply alarming and frankly even more destabilizing to the security situation in Europe,” he said.

In Poland, he will meet with the Polish president and defense minister and visit US and Polish troops at Powidz Air Base.