Defending the rights of Uyghurs in China 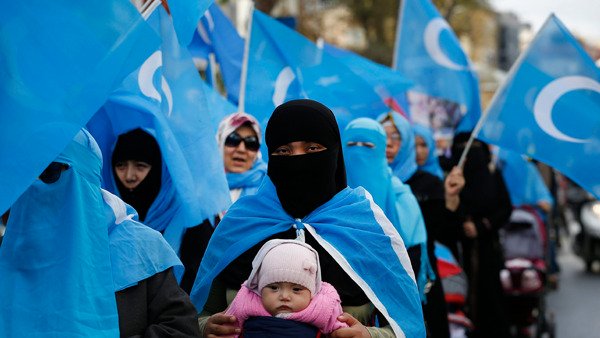 The report reads, “The extent of arbitrary and discriminatory detention of members of Uighur and other predominantly Muslim groups… may constitute international crimes, in particular crimes against humanity.”

Observers say the Beijing-masterminded repression of the rights of Uyghurs (and other ethnic groups) in China is no secret. Chinese authorities have used forced sterilizations, birth control, and family separations to completely destroy the Uighur identity.

The Chinese authorities have sent over a million Uighurs and Kazakhs to indoctrination camps intended to instill in them loyalty to the country’s Communist Party. Since Xi Jinping took over as Chinese President, the authorities in Xinjiang have intensified programmes to shift Uighurs and Kazakhs from rural areas to jobs in factories, cities, and commercial farming.

It is high time all civilized states in the contemporary world took the Michelle report seriously and devised a concerted plan of action at the UN to address the predicament of the Chinese minorities. It would be naïve to expect any positivism from China in this regard.

As in the past, Beijing continues to boast there is no rights denial in its communist regime in the region. Recently, the Chinese Foreign Ministry said that the Michelle assessment was nothing but “a patchwork of false information that serves as political tools for the US and other Western countries.”

The United States, the leader of the free world, is under historic moral obligations to take the lead in reaching out to Chinese minorities. Apparently, Washington has always been sensitive to the Uighurs’ rights. In 2019, the Donald Trump administration blacklisted police departments in Xinjiang and some Chinese companies believed to be involved in the repression of Uighur rights. It issued some sanctions against some senior Chinese Communist Party officials.

In January 2021, the US State Department declared Beijing was committing genocide and crimes against humanity through its wide-scale repression of Uighurs and other predominantly Muslim ethnic minorities in Xinjiang.

Last December, the Joe Biden administration announced limits on doing business with a group of Chinese companies and institutions believed to be involved in misusing biotechnology to surveil and repress Muslim minorities in China.

Factually, however, the successive administrations in Washington have hardly been serious about the rights of Chinese minorities. They have refrained from imposing sanctions against China over Xinjiang in order not to jeopardize its ongoing trade negotiations with the communist nation.