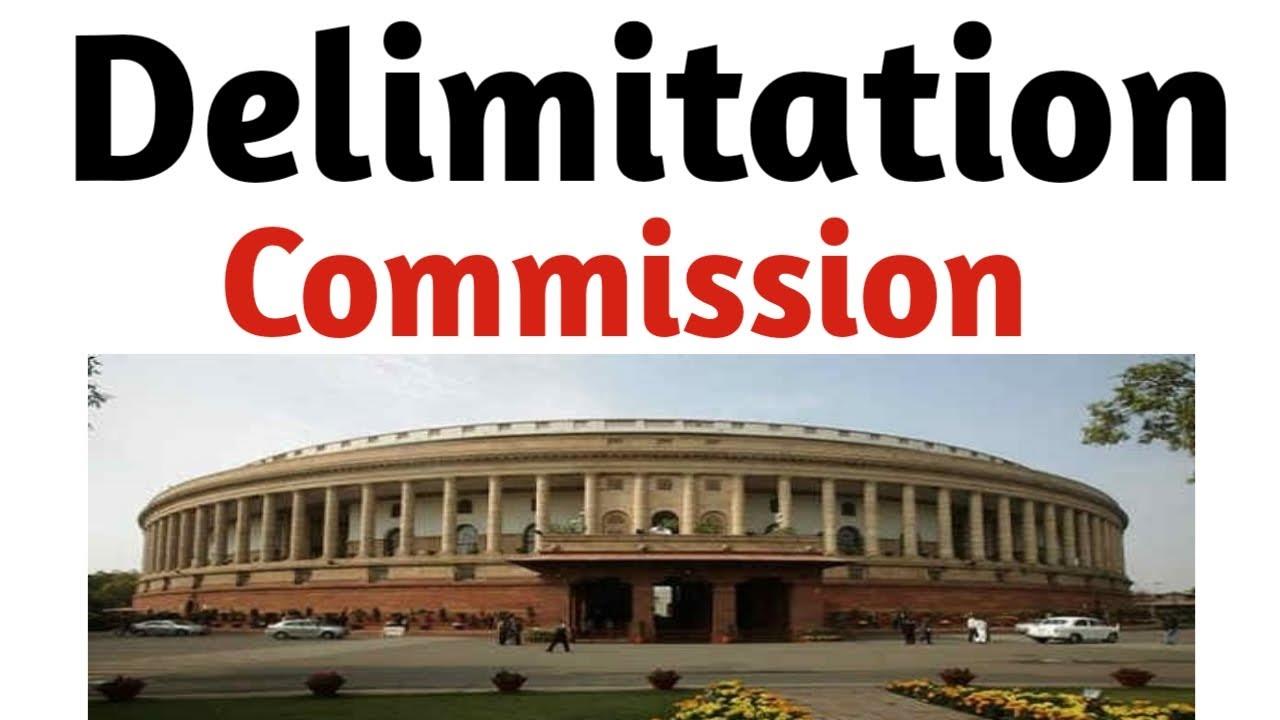 For the first time, nine Assembly Constituencies (ACs) have been reserved for the Scheduled Tribes, out of which, six are in Jammu region and three in Kashmir. The constitution of the erstwhile Jammu and Kashmir state had no provision for the reservation of seats for Scheduled Tribes in the Legislative Assembly.

As per the final Delimitation Order, the following will come into effect from the date to be notified by the Central Government:-

Out of the 90 Assembly Constituencies in the region, 43 will be part of Jammu region and 47 for Kashmir region keeping in view the provisions of Section 9(1)(a) of the Delimitation Act, 2oo2 and Section 6o(2)(b) of Jammu & Kashmir Reorganrzation Act, 2OL9.

After consultation with Associate Members,representatives of political parties, citizens, civil society groups, gACs have been reserved for STs, out of which,6 are in Jammu region and 3 ACs in the Valley.

By this reorganisation each ParliamentaryConstituency will have equal number of 18 Assembly Constituencies each. Names of some ACs have also been changed keeping in view the demand of local representatives.

It may be recalled that the Delimitation Commission was constituted by the Govt. of India, in exercise of powers conferred by Section 3 of Delimitation Act, 2002 (33 of 20ozl, for the purpose of delimitation of Assembly and Parliamentary Constituencies in the Union Territory of Jammu & Kashmir.

The Commission associated in its work, 5 members of Iok Sabha elected from the UT of Jammu and Kashmir. These Associate Members were nominated by the Honble speaker of Lok Sabha.

Having regard to relevant provisions of the Constitution (Article 330 and Article 332) and sub-sections (6) and l7l of Section 14 of the Jammu and Kashmir Reorganisation Act 2019, the number of seats to be reserved for the Scheduled Castes (SCs) and Scheduled Tribes (STs) in the IegislativeAssembly of the Union Territory of Jammu and Kashmir was worked out on the basis of 2OL1 Census.

Accordingly, the Delimitation Commission has reserved 9 ACs for STs for the first time and 07 for SCs. It is worthwhile to mention that the Constitution of erstwhile Jammu and Kashmir State did not provide for reservation of seats for the Scheduled Tribes in theLegislative Assembly.