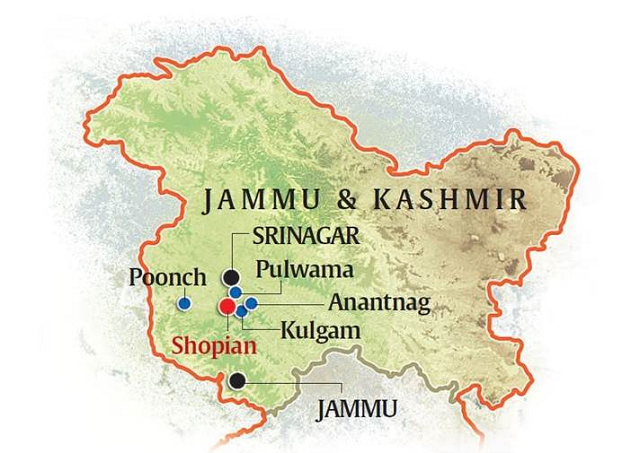 More than two years after the state of Jammu and Kashmir was bifurcated into two Union Territories in August 2019, a recent Delimitation Commission proposal has suggested adding six new legislative seats for Jammu and just one for Kashmir.

The proposal has led to an uproar among Kashmir-based political parties who have outrightly rejected the proposal claiming manipulation is being done in electoral constituencies so as to favour one party.

So what exactly is this delimitation exercise for Jammu and Kashmir? What does this recent draft proposal say? How much progress has the Delimitation Commission made since the announcement of bifurcation of the state into two Union Territories in August 2019, and what have been the reactions to this development?

The Election Commission of India describes it as the “act or process of fixing limits or boundaries of territorial constituencies in a country or a province (state or Union Territory) having a legislative body.” The process may also entail a change in the number of Lok Sabha seats allotted to different states, as well as in the number of Legislative Assembly seats for each state.

This is a process which is usually carried out every few years in order to ensure that every constituency has a similar number of voters.

The Farooq Abdullah government in 2002 had amended the state constitution, freezing delimitation till 2026, according to a PTI report. This brought J&K on par with other states of India, in terms of delimitation exercise.