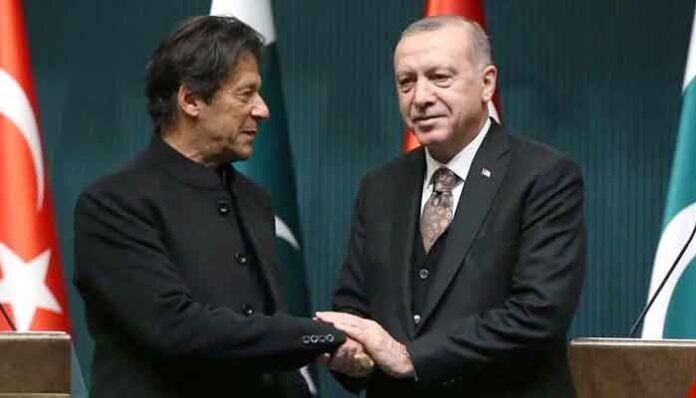 After using the democratic system to come to power, it looks like Imran Khan wants to follow the path of his friend-idol Recip Erdogan President of Turkey and move to an authoritarian system.

In a recent interview, Khan expressed open sympathy for the authoritarian system, blamed democracy for Pakistan’s lack of economic progress, and expressed admiration for the dictatorship of Pakistan’s first military dictator, Ayub Khan. Khan also cited China as an example that Pakistan should follow.

What the Prime Minister may have forgotten is that Pakistan is a constitutional democracy, was founded as one, and its people have never supported dictatorships.

As an editorial in Dawn noted, “Pakistan has experienced decade-long continuous rule at least thrice in its history. If continuity was the sole criterion for progress, Pakistan would not have been plagued with governance and underdevelopment issues as it is today. The real problem is lack of political stability often germinating from a lack of political legitimacy. These twin menaces have wreaked havoc on Pakistan’s governance structures and continue to create fault lines in new and unique ways.”

Further, as the Editorial points out: “The tragedy is not that we have a five-year election cycle but that we have been unable to keep up with it. In seven decades if only a handful of governments have been allowed to complete their five-year mandate, then the problem associated with lack of continuity that the prime minister has pointed out lies in the unwillingness of power wielders to let governments complete their five-year cycle.”