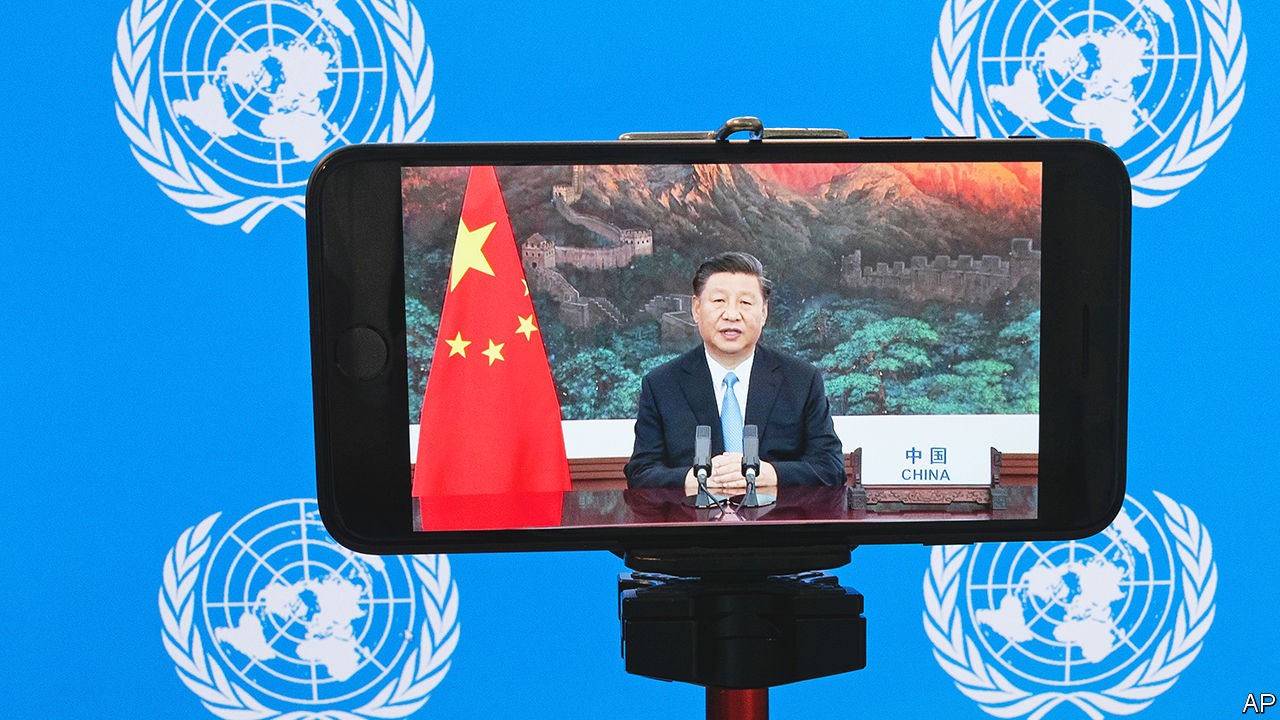 It’s been a hectic few weeks in international relations and development policy circles, with significant implications for Asian and Pacific countries.

While there was much to discuss internally within these groups, a general thread from each meeting was international development, especially as the world continues to deal with the COVID-19 pandemic and now the fall out of the Russia-Ukraine war.

However, U.S. President Joe Biden’s announcement at the G-7 of the Partnership for Global Infrastructure and Investment (PGII) dominated international media headlines. By contrasts, some new commitments by China at the high-level BRICS dialogues went relatively unnoticed.

The main announcements from China were under a fairly new umbrella term, the Global Development Initiative (GDI), which according to the Chinese government was launched in September 2021 to raise awareness of the challenges threatening the delivery of the Sustainable Development Goals (SDGs) and re-prioritize and renew global commitments to these goals. At the same time, like its older sibling, the Belt and Road Initiative (BRI), at the time of its launch in 2013, the GDI is still relatively amorphous, a “vision.” There is no timeline for delivery, no overall financial goal, no clarity on priority countries or regions, or even sectoral themes. Indeed, this makes it seem somewhat similar to the PGII initiative, which has also been criticized for being too broad and aspirational.

Like the BRI, the lack of clarity to date surrounding the GDI has not stopped over 100 countries from expressing support for the initiative, including many in the Asia-Pacific region. The vision itself clearly seems attractive. In January 2022, the Group of Friends of the GDI was initiated at the United Nations, and more than 50 countries have joined the group. This is in sharp contrast to the PGII, which counts as its main proponents other G-7 members, especially EU member states. A few low-and middle-income countries have “welcomed” the PGII – if it happens – but many are not convinced it will, given their experience with the B3W and Global Gateway, two similar G-7 initiatives launched in 2020 and 2021.

Moreover, Chinese President Xi Jinping’s description of the GDI this time, at the high-level dialogue, did come with some new financial and other specific commitments. For instance, Xi pledged to add a further $42 billion to the South-South Cooperation Assistance Fund, which was initially capitalized with $3.1 billion. The fund will also be renamed the “Global Development and South-South Cooperation Fund.” China committed to increase its contributions to the United National Peace and Development Trust Fund as part of the GDI, although by how much remains unknown. China also committed to providing a platform for experience- and knowledge-sharing on questions of international development.ADVERTISEMENT

So why did the new GDI get so little attention? No doubt geopolitics matters; publicizing positive outcomes from a forum in which Russia is seen as a legitimate participant is difficult in some parts of the world. But perhaps it is also a communication issue for China. Certainly, many Asian, African, and other low-and middle-income countries will wonder how the GDI and BRI work together or if the GDI is a new, “face saving” means for China to say the BRI is dead.

There have been declarations, for instance by the Economist, that the “era” of big Chinese infrastructure financing is over. If GDI is a new, non-infrastructure-focused replacement for BRI, that would lend credence to this assertion – and would be a significant disappointment for many countries and regions still eager to plug infrastructure gaps with cheap loans from Chinese banks and act as nests for offshored Chinese manufacturing. This confusion and lack of understanding could be behind the lack of coverage.

That said, while more detail still needs to emerge about the GDI, our expectation at this stage is that the GDI is and can be complementary to the BRI, which will continue, albeit at a slower pace, due to COVID-19 in particular. This is because the GDI focuses on sustainable development through grants and capacity building. For example, the China-Pacific Island Countries Climate Action Cooperation Center has been created to help countries cope with and mitigate climate change as part of the GDI. In contrast, the BRI still has connectivity and infrastructure as its basis.

Nevertheless, there are two lessons both the BRICS and G-7 countries, including the United States and China, can learn from this experience.

First, there is little point in announcing initiatives like the GDI or PGII if the action plan is unclear. It can even undermine credibility. For these initiatives to succeed, there is a need for clear deadlines, timelines, and regional focuses.

Second, whether it’s the BRI, B3W, Global Gateway, GDI or PGII,  what all of these initiatives are missing is the element of structural reform. These initiatives, even if they were to be implemented in the best possible way, represent and build on the status quo. Yet, for many low- and middle-income countries, the COVID-19 experience has laid bare an urgent need to update the existing multilateral systems to better deliver for their interests and their priorities – for example, restructuring key agreements and organizations to encourage agency and self-sufficiency, from medicines to food and energy production. Indeed, some of the actions that the BRICS discussed among themselves, such as payment systems, are the kinds of structural solutions many other low and middle-income countries crave.

Hence, while consistency in coverage of the BRICS and G-7’s approach to development is crucial, until action and reform are at the center of these approaches, perhaps all initiatives should be covered in somewhat less sanguine ways.