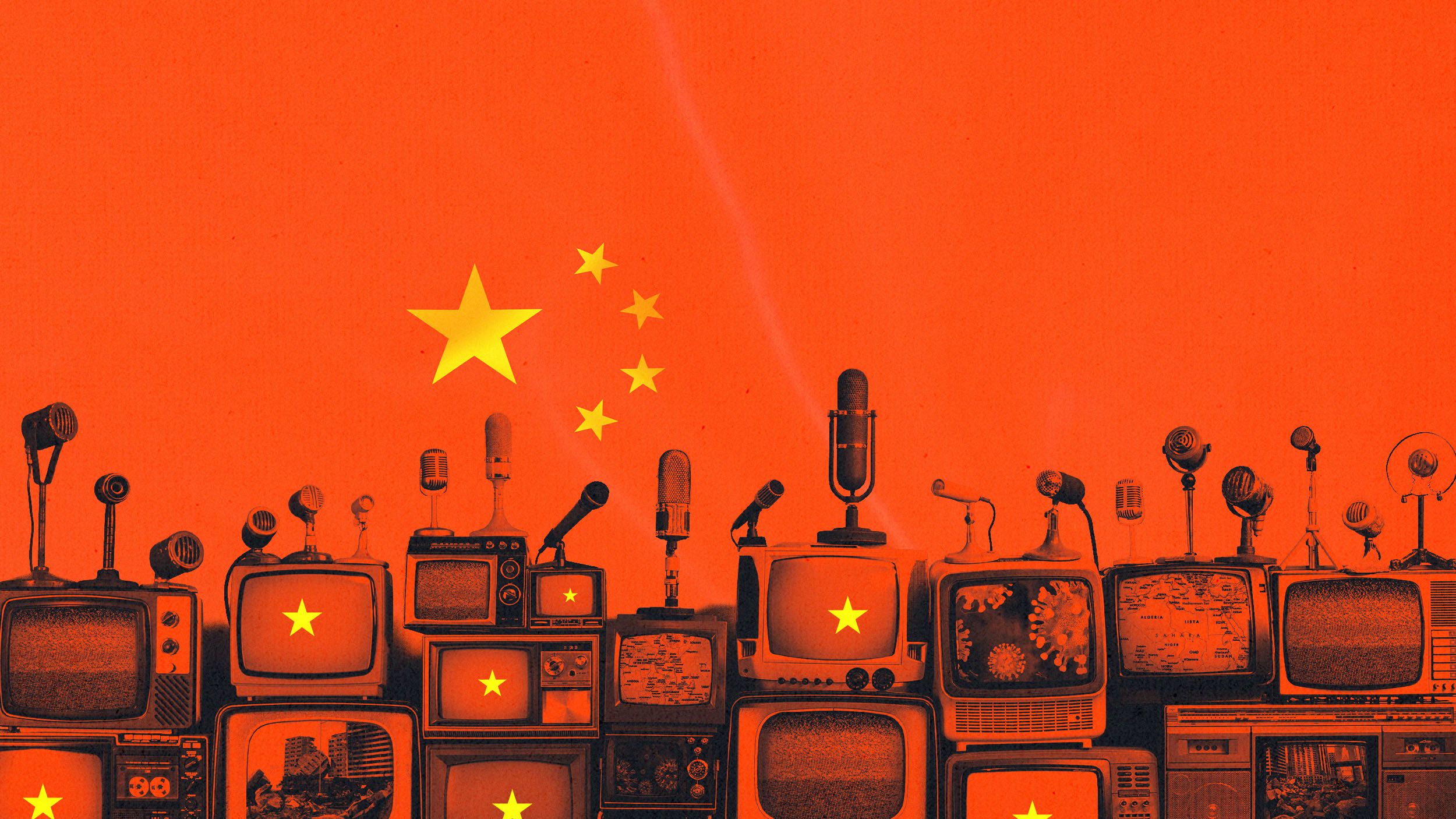 NBC News has viewed the English-language sites, which obscure their ownership and authors. Their articles frequently criticized the U.S. and the West, and appeared to attempt to smooth over concerns in those countries, such as China limiting democracy in Hong Kong and putting ethnic minority Uyghur citizens into detention camps.

According to Mandiant, the company that produced the report, the sites were hosted on internet infrastructure owned by a Chinese marketing company, Shanghai Haixun Technology.

It’s unclear who would have organized the campaign, and neither a spokesperson for China’s embassy in Washington nor Shanghai Haixun Technology responded to requests for comment. According to Shanghai Haixun’s website, the company offers clients in China the opportunity to get their talking points published on news sites in more than 40 languages and in more than 140 countries, and it boasts that it’s gotten clients covered in English-language news outlets like The Associated Press and Reuters.

The report adds to a growing list of examples of disinformation operations attributed to China, many of which have failed to gain much traction. Dakota Cary, a China analyst at the Krebs-Stamos Group, a cybersecurity company, said the ring of news sites appeared to be a clumsy attempt by a pro-China group to influence Western conversation.

“The campaign observed by Mandiant is another example of how China is unable to influence cultural narratives with inauthentic accounts and forged documents,” said Cary, who was not involved in Mandiant’s research.

In at least one case, the campaign appeared to have leveraged forged letters to smear an anthropologist, Adrian Zenz, who has published significant research on China’s treatment of Uyghurs.

The letters appear to have first surfaced online in December, when photographs of them were posted by the Twitter account of a persona named Jonas Drosten. That account has since been suspended, though Google has a cached version of the account that is still visible.

A Twitter spokesperson told NBC News it had suspended multiple accounts related to the campaign, but declined to share specifics.

The three letters all concern the Victims of Communism Memorial Foundation, the Washington think tank where Zenz works. The first, purportedly from the desk of Sen. Marco Rubio, R-Fla., thanks Zenz and appears to tie him to former Trump adviser Steve Bannon, referred to simply as “Bannon.” The other two appeared to be evidence of the foundation paying Zenz more than half a million dollars for his research.

Spokespeople for Rubio’s office and the foundation confirmed to NBC News that the letters are fake. However, they were treated as authentic in several articles about Zenz in the Shanghai Haixun news ring. China Daily, the country’s primary state-sponsored English news outlet, also wrote an article treating them as authentic in May. Neither China Daily nor the author of that article, Mark Pinkstone, responded to requests for comment.

The use of forged U.S. government letters and fake social media profiles echoes a previous information operation that another cybersecurity firm, Recorded Future, has attributed to Russia. In that campaign, the forged letters appeared designed to erode support for NATO, the U.S.-led military alliance.

Zenz is a common target for Chinese officials. Last year, the Chinese Communist Party’s head of propaganda, Xu Guixiang, held a news conference dedicated to trying to discredit him.

Zenz told NBC News that while he is used to getting criticism from China for his work, this is the most elaborate effort to date.

“I’ve been subjected to lots of smear campaigns,” Zenz said in a phone call. “This one seemed to be slightly more sophisticated because it tried to build a credible argument, with connections, using even fake documents, trying to build a narrative that some people could believe.”