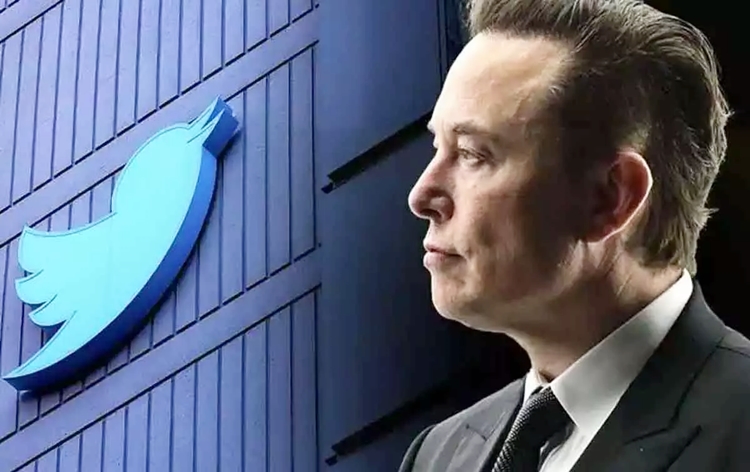 Twitter has announced to sell its social media company to world’s richest man Elon Musk, in a 44 billion dollar deal.

The company said its board has accepted an offer from the billionaire to buy Twitter. Chair of Twitter’s board Bret Taylor said the Twitter Board conducted a thoughtful and comprehensive process to assess Musk’s proposal with a deliberate focus on value, certainty, and financing. The proposed transaction will deliver a substantial cash premium, and we believe it is the best path forward for Twitter’s stockholders, he added.

Under the terms of the deal, shareholders will receive 54.20 dollar in cash for each share of Twitter stock they own, matching Musk’s original offer and marking a 38% premium over the stock price the day before he revealed his stake in the company.

The deal comes just four days after Tesla and SpaceX CEO Musk unveiled a financing package to back the acquisition.

Musk, who made the shock bid less than two weeks ago, said Twitter had tremendous potential that he would unlock. He also called for a series of changes from relaxing its content restrictions to eradicating fake accounts. Musk has suggested this will give him the freedom to make the changes he wants to the business.

Twitter’s present CEO Parag Agrawal said, Twitter has a purpose and relevance that impacts the entire world. He added, deeply proud of our teams and inspired by the work that has never been more important.

The deal, which was unanimously approved by Twitter’s board, is expected to close this year. Under the deal, Twitter’s shares will be delisted and it will be taken private.