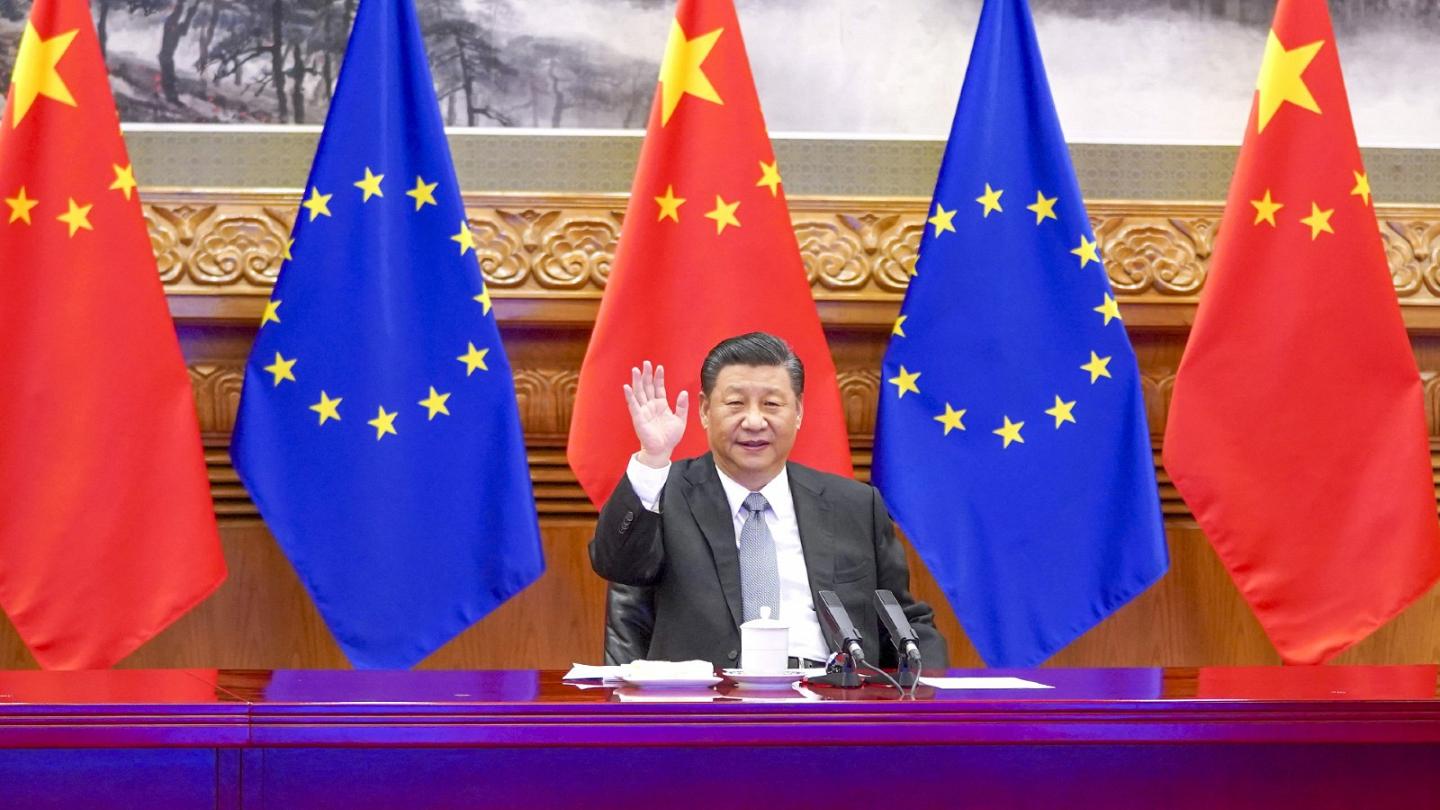 After seven years of tracking and debunking pro-Kremlin disinformation campaigns in the bloc, the EU’s anti-fake news agency is now looking even further east in a bid to counter Chinese propaganda.

Two reports from EUvsDisinfo were over the past few weeks released in Chinese — a first for the Task Force which usually publishes its reports in one or several of 13, mostly European, languages.

Both were on fake news over the war in Ukraine.

EUvsDisinfo has published these two articles in Chinese to provide Chinese-speaking audiences with fact-based information to help raise awareness of disinformation surrounding the war in Ukraine,” a spokesperson from the EU Commission explained to Euronews.

“In the past, EUvsDisinfo has reported on alignment between pro-Kremlin and Chinese State-affiliated and State-controlled sources, for example on COVID-19, human rights violations in Xinjiang, Afghanistan and Ukraine. It has also covered China’s messaging around Russia’s military aggression against Ukraine,” they added.

Beijing has so far refused to condemn Moscow for its military aggression and reaffirmed its commitment to a solid bilateral relationship between the two countries.

Brussels, alongside London and Washington, has warned Beijing against providing any sort of assistance that would help Moscow wage war in Ukraine. They have also condemned comments by Chinese officials relaying official lines from the Kremlin branded fake despite China assuring wanting to remain neutral.

This includes the Kremlin’s line that this is not a war nor an invasion but a “special military operation” and claims that there are several US-sponsored biological weapon plants in Ukraine that were working on plans to attack Russia by injecting chemical agents into live, migratory, animals.

This stance has badly damaged Beijing’s already waning influence in the EU, especially in Central and Eastern member states despite pouring a lot of money over the past decade to build goodwill.

European lawmakers meanwhile called in early March for the bloc to arm itself with “specific sanctions related to foreign interference and disinformation campaigns”. The European Parliament resolution name-checks both Russia and China as the worst offenders.

“The EU has slowly realised, during the COVID-19 pandemic and the war in Ukraine, that it was not only Russia but also China that have been targeting for years the European audience with anti-systemic messages,” Ivana Karaskova, founder and leader of MapInfluenceEU, which maps Chinese and Russian influence in Central and Eastern Europe, told Euronews.

The good news, according to Karaskova, is that the bloc has already legislated to make it harder for non-EU state actors to invest in European media. It should now look at creating a law to target digital platforms and promoting media freedom, she said.

“China has been piggybacking on Russia’s channels in Europe for quite some time, so any measures which will target pro-Kremlin disinformation sites will have a secondary effects on China too,” she also stressed.

According to the Commission, EUvsDisinfo now has a dedicated team focusing specifically on China, with three experts.

“This small but growing team works closely with the [European External Action Service] EEAS’ China division and other geographical areas, reflecting the global and cross-sectoral nature of the Chinese Communist Party’s influence activities,” the spokesperson concluded.