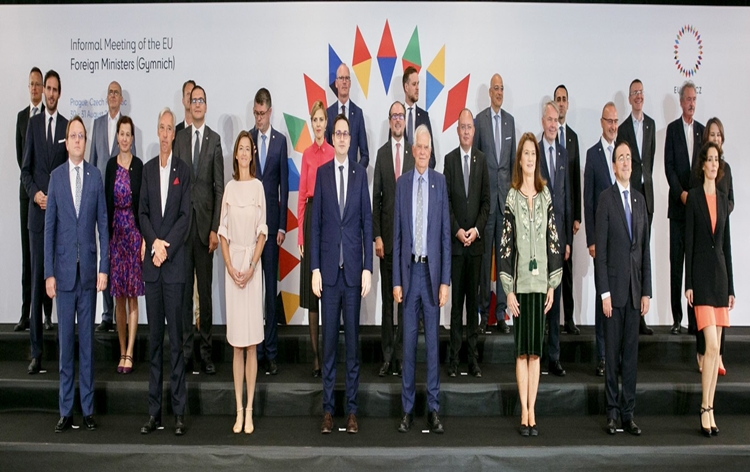 European Union foreign ministers have agreed to suspend a visa agreement with Moscow and making it harder for Russian citizens to obtain entry to the bloc.

Ukraine and some member states had called for a blanket ban, however others like France and Germany were opposed.

On other hand, Russian Deputy Foreign Minister Alexander Glushko said, the EU was shooting itself in the foot and the move would not go unanswered.

According to media reports, more than a million Russian citizens have travelled to the EU since Russia has started special military operations against Ukraine in February.