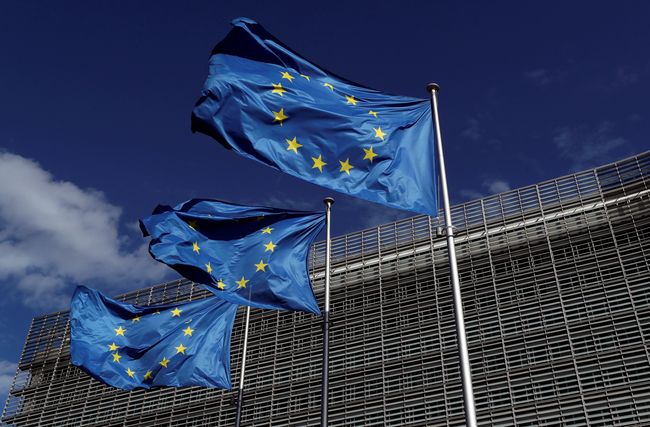 European Union (EU) leaders have agreed to embargo most of Russian oil imports into the bloc by year-end. It is a part of new sanctions on Moscow worked out at a summit focused on helping Ukraine. The embargo covers Russian oil brought in by sea. It allows a temporary exemption for imports delivered by pipeline, a move that was crucial to bring landlocked Hungary on board a decision that required consensus.

EU Council President Charles Michel said, the agreement covers more than two-thirds of oil imports from Russia. European Union Chief, Ursula Von der Leyen, the head of the EU’s executive branch, said, the punitive move will effectively cut around 90 percent of oil imports from Russia to the EU by the end of the year. Michel said the new sanctions, which needed the support of all 27 member countries, will be legally endorsed by Wednesday.

Michel added that EU leaders meeting in Brussels also agreed to cut off the largest Russian bank, Sberbank, from the SWIFT system and to ban three more Russian state-owned broadcasters.

Michel said leaders also agreed to provide Ukraine with a 9 billion-euro tranche of assistance to support the war-torn country’s economy. It was unclear whether the money would come in grants or loans