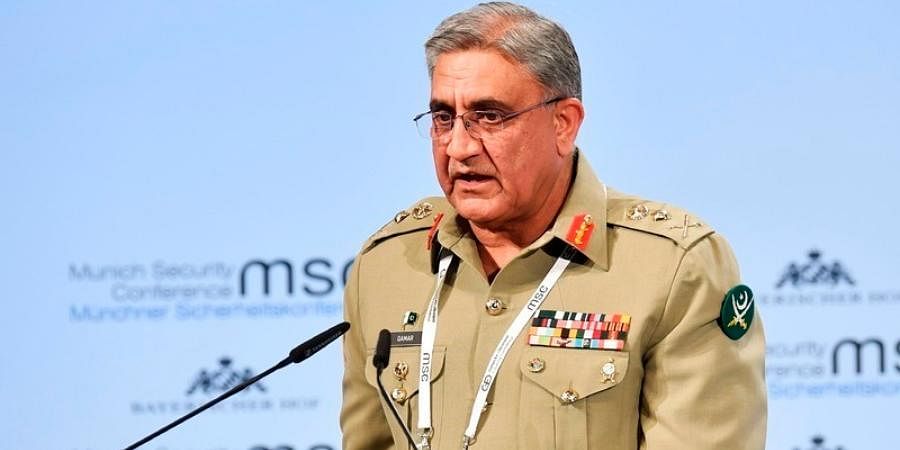 General Bajwa, the sources said, also sought an invitation to the high-profile Munich Security Conference, which fell through after organisers pointed out that Pakistan’s National Security Adviser, Moeed Yusuf, was already scheduled to speak on Afghanistan.

The European Union did not respond to a request for comment from ThePrint. This report will be updated if a response is received.

Leaders from more than 30 countries in the Indian Ocean Region, including External Affairs Minister S. Jaishankar, attended the EU’s Indo-Pacific conference on 22 February, along with the foreign ministers of EU member states. The conference has been seen as a step towards shaping a coherent European security policy for the Indian Ocean, through which an estimated 60 per cent of its global trade transits.

Europe has faced calls to contribute more to security operations in the Indian Ocean, where only one member state, France, has a significant naval presence.

The United States has also been pushing European states to push back harder against China, with some success. Earlier this month, Germany’s foreign ministry was reported to have circulated a paper to other ministries, urging them to regard China as a “systemic rival”.

Islamabad was not invited to the conference, one European diplomatic source said, in a sign of ire over its failure to deliver on promises to rein in the Afghan Taliban, and anger over the country’s handling of Islamist protesters demanding the expulsion of France’s ambassador to protest the country’s protection of purported blasphemers.

The EU’s ambassador in Islamabad, Androulla Kaminara, had pushed for Borell to meet with General Bajwa, an Indian diplomatic source said, arguing that he represented a pro-West section of the country’s establishment, committed to containing China’s influence.

EU diplomats, however, pointed out that the meeting would be inappropriate, as Gen. Bajwa is a military officer, not a diplomatic representative of his country.

During a visit to Belgium this month, Gen. Bajwa met with the secretary-general of the European External Action Services (EEAS), Stefano Sannino, and the chairman of the European Union military committee, Claudio Graziano, the Pakistan Army’s official Inter-Services Public Relations agency announced on 18 February.