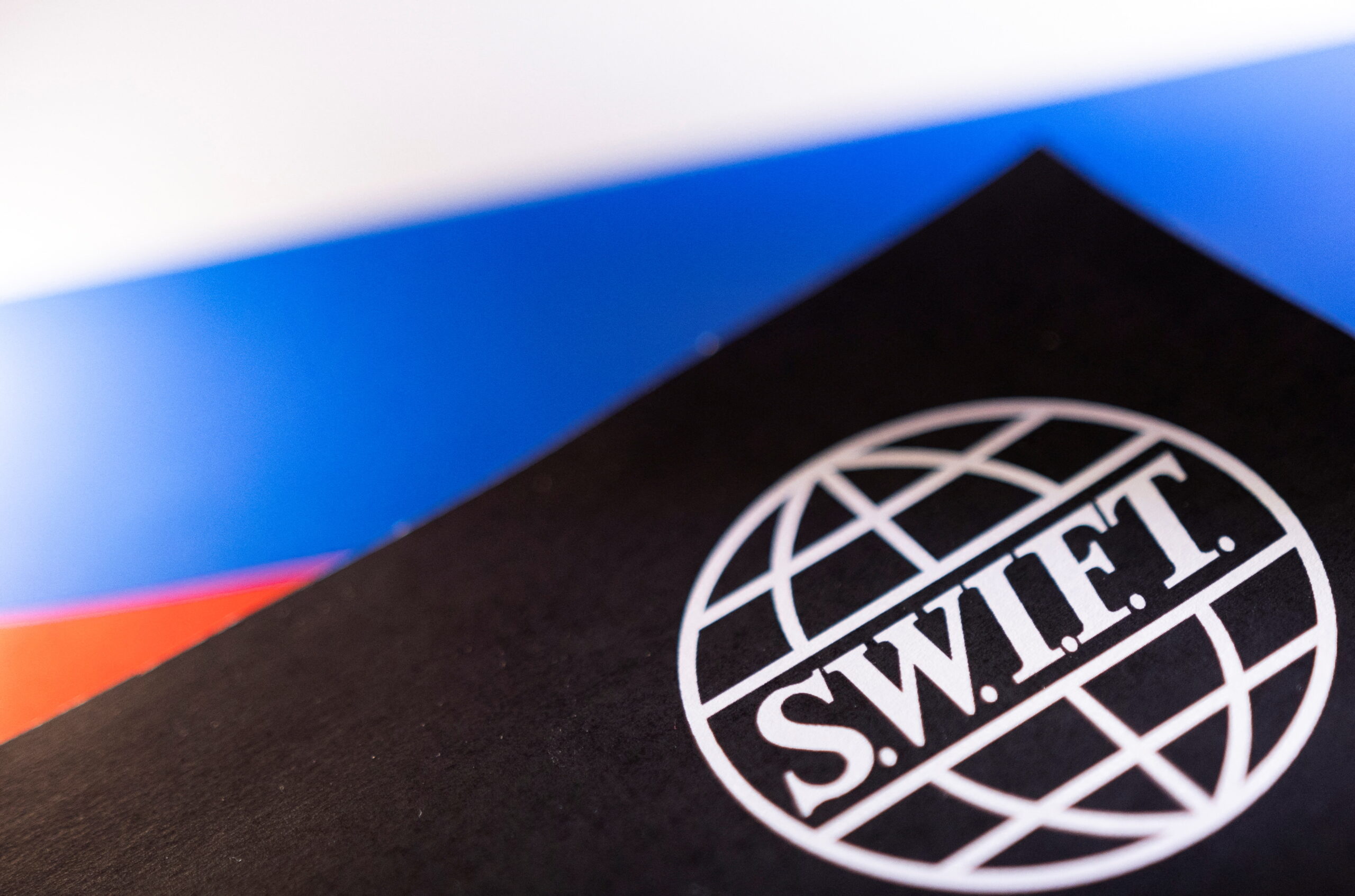 The European Union will slap new sanctions on Russia for its military action against Ukraine, targeting Moscow’s oil industry, more Russian banks, and those responsible for misinformation, the EU’s top diplomat said. Josep Borrell, head of the foreign policy unit at the EU’s executive European Commission, said in a tweet yesterday that they are working on the sixth package of sanctions which aims to de-SWIFT more banks, list disinformation actors, and tackle oil imports.

The latest round of sanctions would also affect Sberbank, Russia’s top lender, diplomats said, adding it to several banks that have already been excluded from the SWIFT messaging system.

Russian President Vladimir Putin put the West on notice yesterday that he could terminate exports and deals in response to the sanctions burden imposed by the EU and the United States.

An embargo on Russian oil would deprive Moscow of a large revenue stream, but reaching an agreement on the measure has divided countries of the bloc, which relies on Russia for 26 percent of its oil imports.

Hungary and Germany were among those with reservations against an oil embargo.