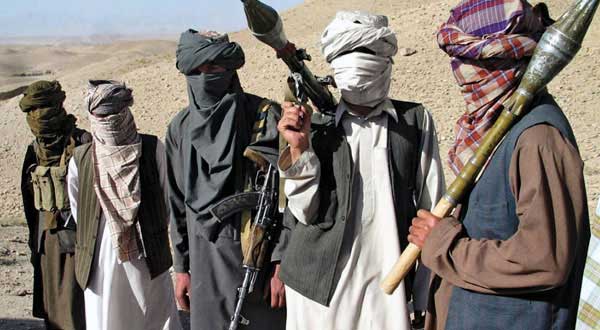 Exclusive classified information accessed by CNN-News18 reveals that Pakistan has shifted all its terror camps and launch pads near the line of control (LoC).

The locations have been chosen in such a way that every launch pad and terror camp is just a few kilometres away from the border.

Sources in the intelligence agencies say Pakistan has done this to increase infiltration.

According to latest intelligence input accessed by CNN-News18, right now all launch pads are full of trained terrorists and are directly managed by Pakistan’s ISI.

Infiltration by these terrorists will be a “bonus” for ISI, as Pakistan has directly dropped almost 300 small weapons via drones into India, sources said..

These 300 small weapons are in and around Srinagar, for “hybrid killing”, they added.

According to an estimate, almost 50 foreign terrorists from the LeT and Jaish are already in Srinagar’s main town.

They are placed comfortably and, whenever they get an opportunity, they will act, said sources.

CNN-News18 had reported recently that Pakistan is likely to increase terror activities in Jammu and Kashmir as terror outfits are pressuring the army to violate the ceasefire.

A large number of trained cadre is sitting in Peshawar, Bahawalpur and Muzaffarabad, said sources, adding that the cadre has returned from Nangarhar and other border regions of Afghanistan after the Taliban forced them back. Infiltration by the cadre means the Pakistan Army will support them from the Line of Control (LoC).

The clusters are Manshera, Muzaffarabad, and Kotli, sources had said, adding that all groups, namely the Lashkar-e-Taiba (LeT), Jaish-e-Mohammed (JeM), Al-Badar and Harkat-ul-Mujahideen, are running camps there.

The Manshera cluster has camps at Boi, Balakot, and Garhi Habibullah.

The Muzaffarabad cluster has camps at Chelabandi, Shawainala, Abdullah Bin Masood, and Dulai. The 3 PoK brigade of the Pakistan army is coordinating the activities of Sensa, Kotli, Gulpur, Fagosh, and Dubgi camps of the Kotli cluster.

Sources say the camps mainly work as feeders for launch pads in the forward areas.