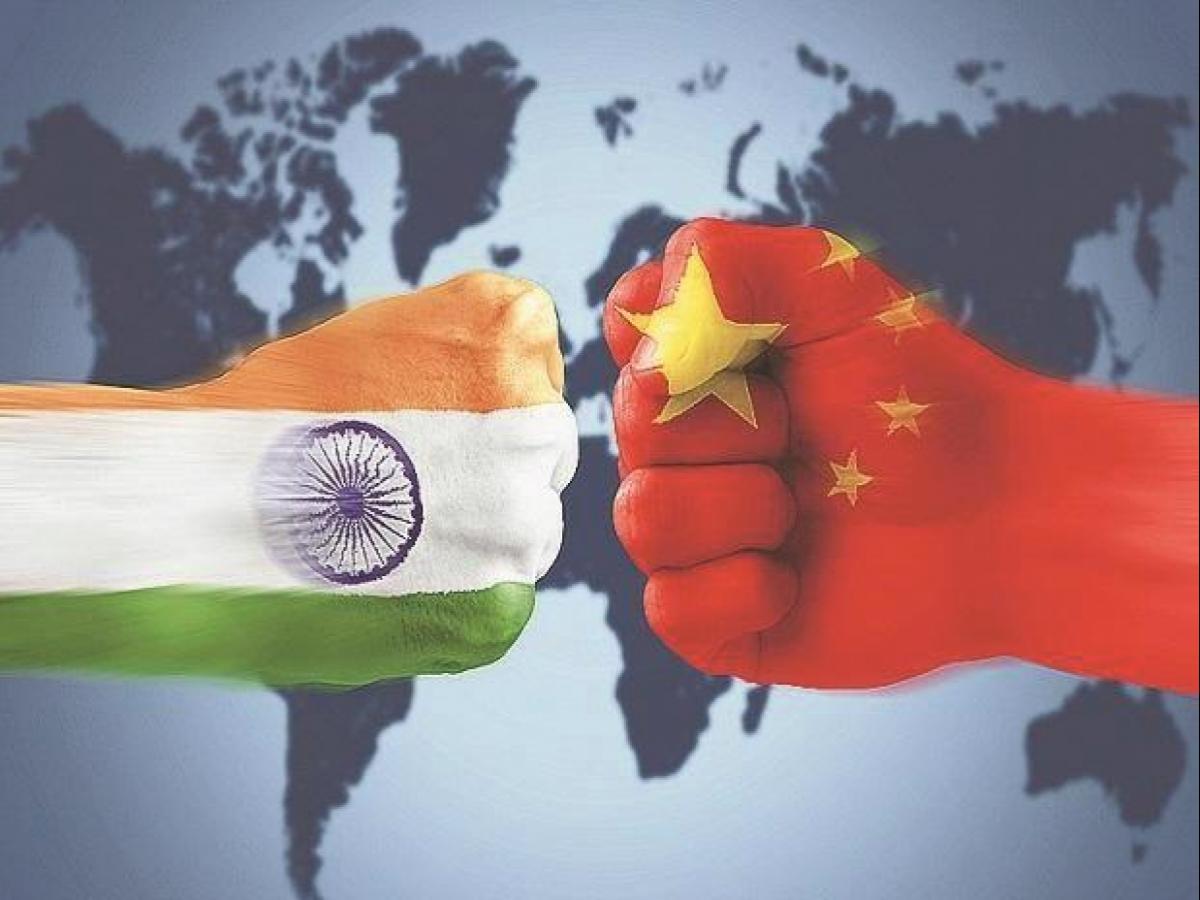 China’s new law on land borders, passed on October 23, came into effect on January 1. This has happened at a time when the border standoff in eastern Ladakh remains unresolved, when China has renamed several places in Arunachal Pradesh as part of its claim on the Indian state, and when the Chinese Embassy in Delhi has written to Indian MPs, including a minister, who had attended a dinner reception hosted by the Tibetan Parliament-in-exile.

What is the new law?

The Standing Committee of China’s National People’s Congress passed the law for the “protection and exploitation of the country’s land border areas”.

The law lays down four conditions under which the state can impose emergency measures, including border shutdown.

Why did China bring it?

Shuxian Luo, a post-doctoral fellow at the Washington DC-based John L Thornton China Centre of the Brookings Institute, wrote in November that several factors may have led to China’s move.

First, she said, “this law reflects Beijing’s renewed concerns over the security of its land border while it confronts a slew of unsettled disputes on its maritime front… the confrontations on the Sino-Indian borders in recent years may have reminded Beijing that as a classic land-sea power China must always ready itself to cope with threats in both the continental and maritime domains”.Must Read |China now raises heat on Arunachal Pradesh, names 15 more sites

The Covid-19 pandemic “also underscores the imperative for Beijing to exert greater control over its somewhat porous land border”. Also, the law “reflects Beijing’s thinly-veiled worries about the stability of its hinterland bordering Central Asia” as the withdrawal of the US forces and Taliban takeover “aggravated Beijing’s concerns that Afghanistan… may become a hotbed for terrorism and extremism that could spread to Xinjiang”.

She believes domestic politics too may have been a contributing factor, bolstering President Xi Jinping’s standing in the lead-up to the 20th Party Congress later this year when he would secure a third term.

Does it concern India?

Although the law is not meant specifically for India, it is bound to have some impact. China and India share a disputed 3,488-km boundary, the third longest among China’s 22,457-km land boundaries with 14 countries, after the borders with Mongolia and Russia. Besides India, Bhutan (477 km) is the only other country with which China has a disputed land border.

There is a growing suspicion that China may have been stalling further negotiations on the standoff in eastern Ladakh for this new law to come into force. The Corps Commanders last met in October. India had hoped that China would agree to disengage from Patrolling Point 15 in Hot Springs, which it did not. The meeting did not even result in a joint statement, as had been happening for most earlier meetings. The date for the round meeting is still awaited, amid concerns that the Chinese delegation can use the new law to try to bolster their existing positions.Don’t miss |A strategy of assertion: Why China is inventing names for places in Arunachal Pradesh

Apart from PP15, China is blocking Indian troops from accessing its traditional patrolling limits—PP10, PP11, PP11A, PP12 and PP13—in Depsang Plains. Also, certain “so-called civilians” have pitched tents on the Indian side of the Line of Actual Control in Demchok and are refusing to vacate it.

Another sticking point could be that the new law prohibits construction of permanent infrastructure close to the border without China’s permission. Both, India and China have been building new roads, bridges and other facilities faster since the standoff began; in fact, China had objected to India’s workers even before.

What impact can it have on India-China relations?

The view is still divided. Much depends on China’s actions, regardless of the new law.

Some experts feel the new law will make China dig its heels in, on the ongoing standoff as well as for resolution of the larger boundary issue. Others feel the new law is only a tool China government will use if it wants, as its actions have been aggressive even before this law.

The Brookings article in November said “Beijing appears to be signaling determination to resolve the border disputes on its preferred terms. The law sets an overall tone of resolve upfront.”