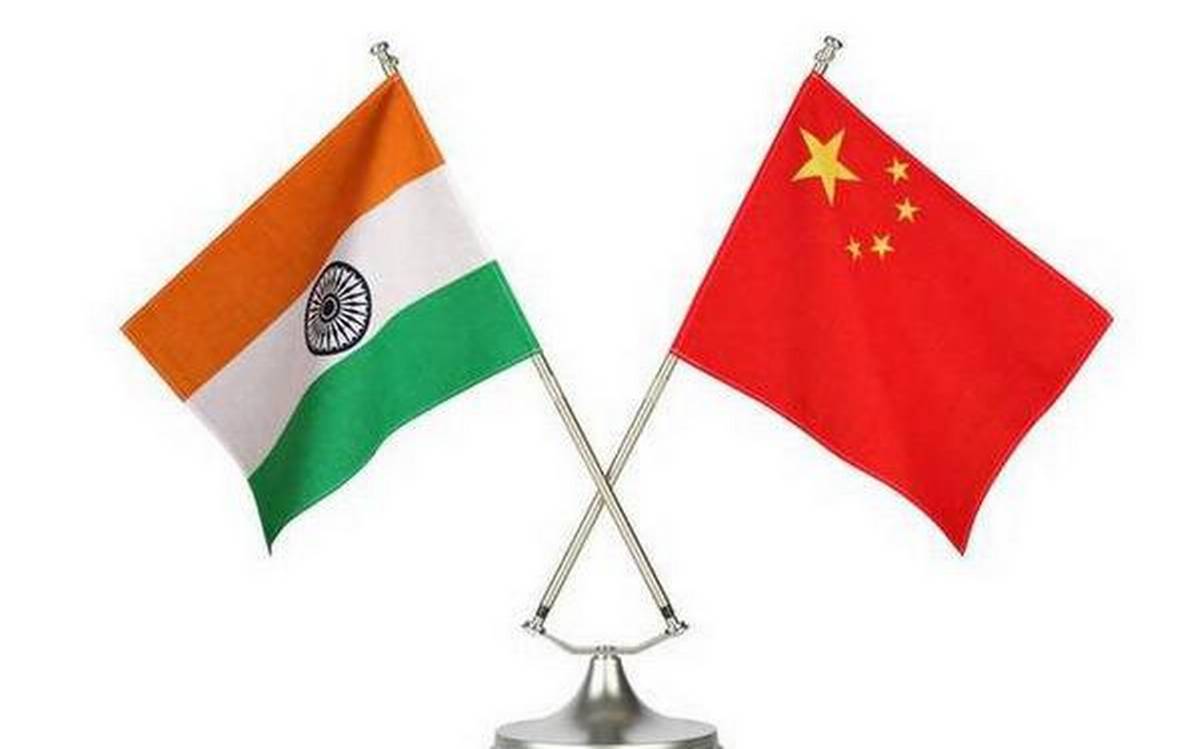 Despite India’s efforts to reduce dependence on Chinese imports amid an increased policy emphasis on self-reliance and the continuing tension along the border, the country’s bilateral trade with China has grown 44 per cent in 2021, according to Chinese government data for the full calendar year. Imports grew over a record 46 per cent while exports were up 35 per cent.

What are India’s imports from China?

According to Commerce Ministry data, China was India’s second largest trading partner in the April-November period, after the US. UAE, Saudi Arabia and Iraq and Hong Kong were other top trading partners for India during the period.

Some of India’s key imports from China include smartphones, components for smartphones and automobiles, telecom equipment, plastic and metallic goods, active pharmaceutical ingredients (APIs), and other chemicals. Experts have noted that players in the Indian electronic goods space are still largely focussed on the assembly of products and did not have much discretion in sourcing of components.

Officials at the Commerce Ministry have, however, pointed out earlier in this fiscal that growth in India’s trade with other key trading partners including the US, UAE and Australia was even higher than the growth in trade with China. India is currently in the process of negotiating Free Trade Agreements (FTAs) with the UAE, EU, UK and Australia.

What is the growth of Indian exports to China?

India’s exports to China grew to $28.1 billion in calendar year 2021, up 34.9 per cent from exports worth $20.9 billion in 2020, which was impacted by Covid-19 related restrictions, according to Chinese government data. India’s exports to China in 20201 were 56.5 per cent higher than exports in 2019, which was not impacted by the pandemic. Raw material exports constitute a significant portion of India’s outbound trade with China with iron ore, organic chemicals and cotton figuring among key export items. Other key exports to China include iron and steel, seafood and engineering goods.

Why is the government looking to curb imports from China?

The government also modified foreign direct investment (FDI) rules making the Centre’s approval a must for any FDI in Indian firms from neighbouring countries — apparently aimed at preventing opportunistic takeovers of domestic firms by Chinese companies during the pandemic.

India has also tightened a watch on dumping of goods from China in India. In December 2021 India imposed anti-dumping duties on five Chinese products, including certain aluminium goods and chemicals, for five years to protect local manufacturers.