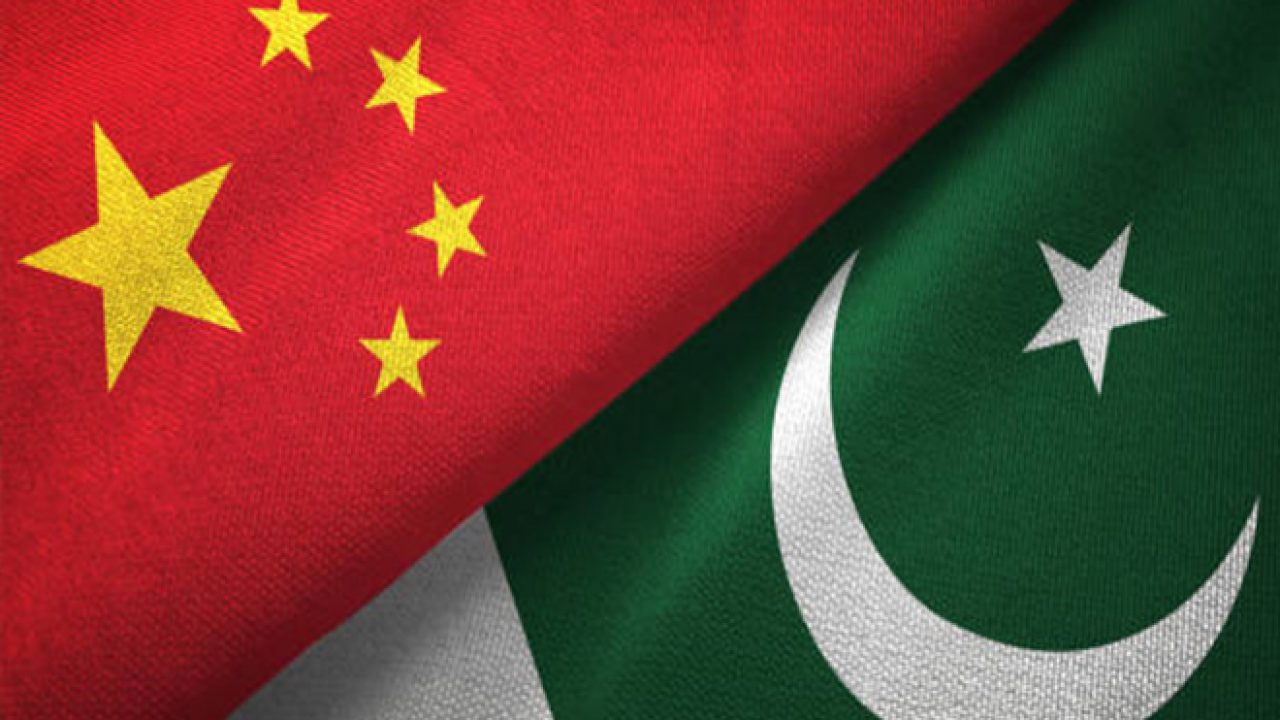 Speaking in Parliament on Wednesday, Congress leader Rahul Gandhi accused the Narendra Modi government of “weakening” the country and bringing Pakistan and China together, noting that keeping the two countries apart has been the “single biggest strategic goal of India’s foreign policy”.

Pakistan had recognised the People’s Republic of China— after India — in the initial years after 1947, and established diplomatic ties in 1951. But, due to Pakistan’s membership of two United States-led anti-communist military pacts, SEATO and CENTO, it was seen as part of the non-Soviet bloc — and China, under Mao Zedong, was on the other side of the aisle.

On the other hand, India had a working relationship with China — emblazoned with slogans like Hindi-Chini bhai bhai. The two had the same anti-colonial, non-aligned approach.

However, there was a complex layer to this bonhomie.

In Buddha’s Warriors: The Story of the CIA-backed Tibetan Freedom Fighters, the Chinese Invasion, and the Ultimate Fall of Tibet, author and historian Mikel Dunham wrote that after Chinese troops invaded in 1950, Pakistan provided transit facilities for US aircraft to supply equipment to the Tibetan rebels.

The India-China war of 1962 led to Beijing developing closer ties with Islamabad. Pakistan got support from China diplomatically in the 1965 India-Pakistan war. In fact, analysts say that Pakistan was emboldened into aggression after India’s defeat against China in 1962.

The then US Ambassador in New Delhi, John Kenneth Galbraith, wrote in Ambassador’s Journal that he was worried about Pakistan “forming some kind of Axis with Peking”.

In a boundary agreement in 1963, Pakistan ceded the Shaksgam Valley to China. The Shaksgam Valley or the Trans Karakoram Tract is part of Hunza-Gilgit region of Pakistan-occupied Kashmir, and is a territory claimed by India but controlled by Pakistan.

Article 6 of the agreement stated that “the two Parties have agreed that after the settlement of the Kashmir dispute between Pakistan and India, the sovereign authority concerned will reopen negotiations with the Government of the People’s Republic of China, on the boundary as described in Article Two of the present Agreement, so as to sign a formal Boundary Treaty to replace the present agreement”.

The agreement laid the foundation of Karakoram highway, built jointly by China and Pakistan in the 1970s.

The real diplomatic bonhomie began in the 1970s, when Pakistan ruler Gen Yahya Khan facilitated the outreach between the US led by Richard Nixon and Henry Kissinger and China’s Mao and Zhou Enlai. This paved the way for Kissinger’s secret trip in July 1971 and the beginning of the US-China effort to discuss issues that had divided them.

The relationship between China and Pakistan developed over the 1970s and ’80s. Nuclear cooperation was one of the key pillars, especially after India tested its nuclear device in 1974.

China has played a significant role in helping Pakistan develop its nuclear energy technology. In September 1986, they signed an agreement to facilitate the transfer of civil nuclear technology.

In 1991, China agreed to supply Pakistan with its indigenously developed Qinshan-1 nuclear power plant. Construction on Chashma Nuclear Power Plant-1 began in 1993, and the 300 MWe reactor became operational in May 2000. A second 300 MWe power plant at Chashma, C-2, went critical in 2011.

After India tested its nuclear device in 1998, Pakistan followed suit —largely due to help from Beijing.

The 1988 rapprochement between India and China with Rajiv Gandhi’s visit became a watershed moment. There was a clear shift for Beijing, where it saw ties with India from an economic lens and focused on trade, while separately talking to India on the border dispute. This was much to the discomfiture of Islamabad.

For Islamabad, the biggest jolt came in 1996 when “the Chinese president Jiang Zemin [then visiting Pakistan] failed to mention Kashmir explicitly… It undercut Pakistan’s position that Kashmir should be resolved through international mediation, not bilateral negotiations,” analyst Andrew Small wrote in The China-Pakistan Axis.

During the Kargil conflict of 1999, Beijing counselled Islamabad that they should withdraw troops, and “should exercise self-control and solve conflicts through peaceful means”. And in July that year, the Chinese foreign ministry asked India and Pakistan to “respect the line of control in Kashmir and resume negotiations at an early date in accordance with the spirit of the Lahore declaration”. This was perceived as a snub to Islamabad.

Beijing adopted a similar cautious approach after the Parliament attack in 2002, the Op Parakram buildup, as well as the Mumbai terror attack in 2008. This was also visible in the way China responded when the Balakot air strikes took place after the Pulwama attack in February 2019. In fact, China signed off at the UNSC statement, while blocking Jaish-e-Mohammad chief Masood Azhar’s designation as a global terrorist in March 2019.

The US nuclear deal

The China-Pakistan tango continued with the turn of the century, as Beijing saw India moving closer to the US. The US-India nuclear deal left Pakistan worried, and the Beijing-Islamabad nexus tried to block the exemption at the Nuclear Suppliers Group.

Since 2013, as Xi Jinping’s China sought to flex its muscle with border stand-offs in Depsang, Chumar, Doklam and eastern Ladakh, India has been wary of the axis with Islamabad.

India’s August 2019 move to abrogate Art 370 and revoke the special status of Jammu and Kashmir has spilled over to the diplomatic front — making Beijing and Islamabad (and Rawalpindi) angry and bringing them even closer.

China’s stand on Kashmir is reflected much earlier. A Chinese diplomatic note to India from 1965, reproduced in J N Dixit’s book, “India-Pakistan in War and Peace,” said, “So long as the Indian government oppresses the Kashmiri people, China will not cease to support the Kashmiri people in their struggle for self-determination. So long as the Government of India persists in its unbridled aggression towards Pakistan, China will not cease supporting Pakistan in her just struggle against aggression.”

It was not a surprise for New Delhi that China tried to bring the situation in Kashmir several times and discuss it, in the post August 5 ‘2019 period.