Explained: What is One China Policy, US’s delicate balancing act on the dispute between China and Taiwan? 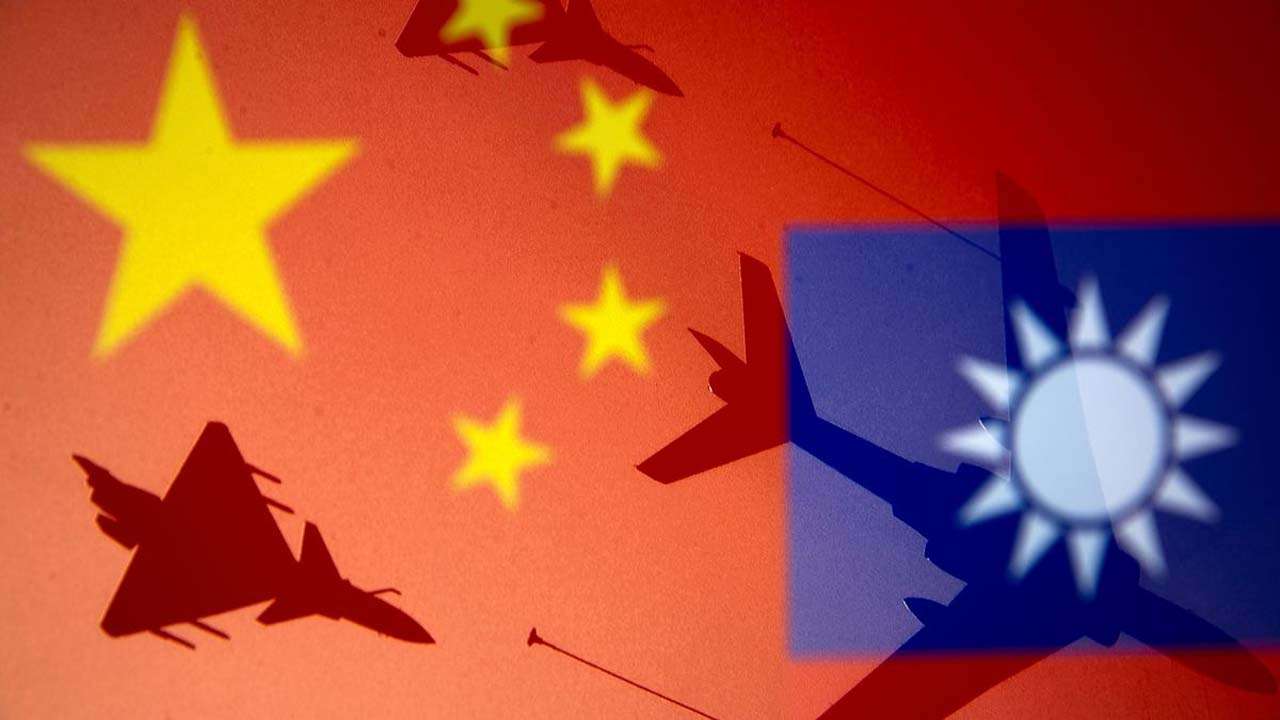 Soon after President Joe Biden said that the United States would intervene militarily if China invaded Taiwan, the White House sought to clarify that he did not mean America’s policy towards the dispute had changed.

In a statement sent to reporters, the White House said that Biden had “reiterated our One China Policy and our commitment to peace and stability across the Taiwan Strait”, while also reiterating “our commitment under the Taiwan Relations Act to provide Taiwan with the military means to defend itself”.

What is One China Policy of the United States?

The contours of the policy were explained in the US-PRC joint communique of December, 1978, which said: “The People’s Republic of China and the United States of America have agreed to recognise each other and to establish diplomatic relations as of January 1, 1979. The United States of America recognises the Government of the People’s Republic of China as the sole legal Government of China. Within this context, the people of the United States will maintain cultural, commercial, and other unofficial relations with the people of Taiwan.”

It added: “The Government of the United States of America acknowledges the Chinese position that there is but one China and Taiwan is part of China.”

In operational terms, the One China Policy is a balancing act wherein the US maintains an official relationship with China, and an unofficial one with Taiwan

How did the US preserve its Taiwan ties?

In 1979, around the time PRC and the United States posted Ambassadors in each other’s capitals, the US Congress passed the Taiwan Relations Act (TRA). The Act made it clear that “the United States decision to establish diplomatic relations with the People’s Republic of China rests upon the expectation that the future of Taiwan will be determined by peaceful means”.

It committed to providing Taiwan “with arms of a defensive character” and “to maintain the capacity of the United States to resist any resort to force or other forms of coercion that would jeopardize the security, or the social or economic system, of the people on Taiwan”.

The Act established the American Institute in Taiwan (AIT), as a private, nongovernmental organisation to maintain the facade of unofficialness in the ties. The AIT is the de facto US Embassy in Taiwan.

So how did the US policy shift come about?

It began with the “ping-pong diplomacy” of 1971. In April that year, American table tennis players crossed into the mainland and became a medium for both sides to move towards a thaw in relations.

The UN nod came later that year, and in 1972, President Richard Nixon made a trip to China. This is the trip that brought about the Shanghai Communique that can be seen as a major milestone in the birth of the US’s ‘One China’ policy.

It said: “The United States acknowledges that all Chinese on either side of the Taiwan Strait maintain there is but one China and that Taiwan is a part of China. The United States Government does not challenge that position.”

Subsequent US administrations, including the present one, have reiterated their commitment to the One China Policy.

“The One China Policy contains more elements, such as the US interest in a peaceful process of cross-Strait dispute resolution, and its differing interpretation of Taiwan’s legal status as compared to Beijing’s interpretation,” it says.

It states that in the 1980s, the US shifted to using “policy” in place of “principle” in order to differentiate between the US approach and China’s version.

Also, according to the Primer, when US officials refer to the One China Policy, “they usually elaborate by listing several defining elements: adherence to the three US-PRC communiques of 1972, 1978, and 1982; implementation of the Taiwan Relations Act enacted in April 1979; an abiding interest in the peaceful resolution of the differences between the two sides; opposition to either side unilaterally changing the status quo and non-support for de jure independence of Taiwan”.