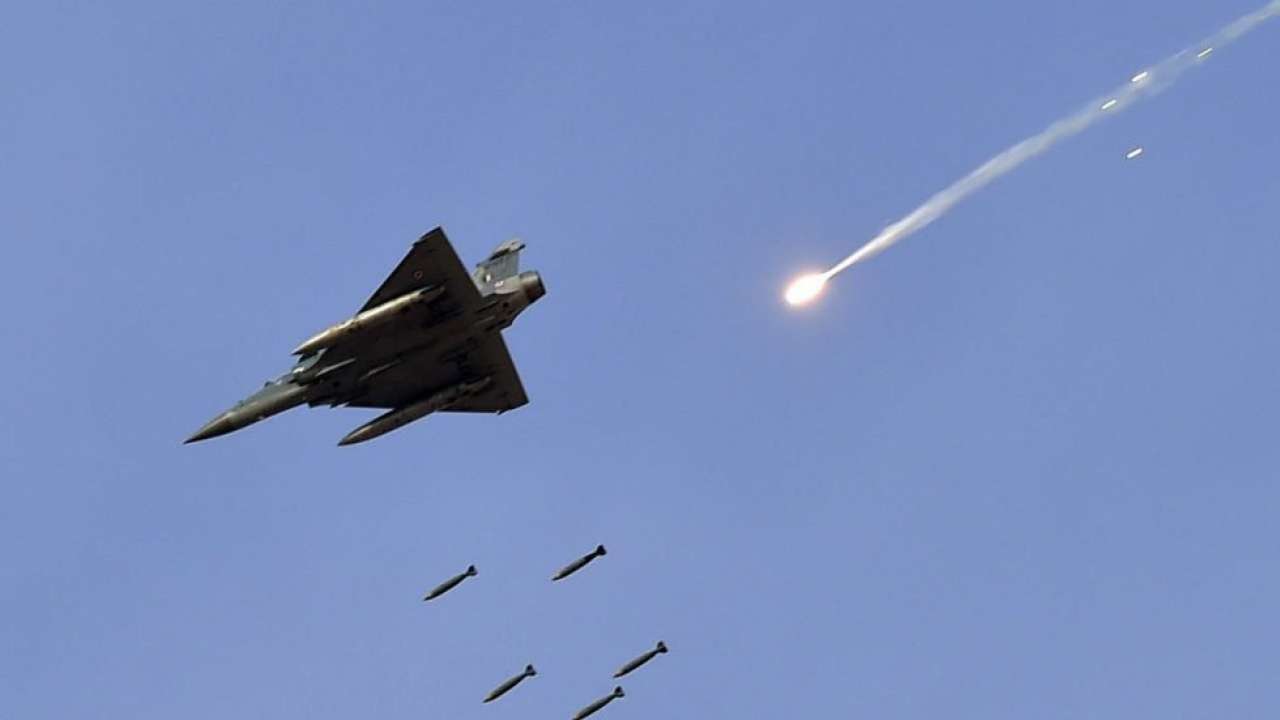 Last month, the Pakistani military carried out pre-dawn airstrikes in the Kunar and Khost provinces in eastern Afghanistan, killing at least 45 people, including 20 children. The military action, though not confirmed by authorities in Islamabad, is believed to be in retaliation for the deaths of seven Pakistani soldiers in the North Waziristan district of Khyber-Pakhtunkhwa on the border with Afghanistan. Militants said to be operating from eastern Afghanistan were behind the killings.

Which group do the militants belong to?

The militants who carried out the killings are suspected to be members of the Tehrik-i-Taliban Pakistan (TTP) or the Pakistani Taliban, a banned terrorist organisation founded in 2007 by Baitullah Mehsud, a high-profile jihadi commander. It primarily draws members and support from Pashtun tribal areas in northwestern Pakistan, particularly in North and South Waziristan

The TTP’s main objectives, according to a US Institute of Peace report, include “implementing Sharia law, fighting US and Nato forces in Afghanistan, and engaging in jihad against the Pakistani Army.” With the US and Nato forces exiting the region and the Taliban in control now, the TTP is now exclusively focused on implementing Sharia and fighting the Pakistan Army.

What significant terror attacks have TTP claimed responsibility for?

One of their most audacious attacks include the seize of Karachi international airport in 2014 and the killing of 150 people, most of them students at the Army Public School, in Peshawar, the same year. In the previous year, again in Peshawar, TTP suicide bombers targeted the historic All Saints Church, killing at least 120 people. In 2012, they were responsible for the attempted murder of Malala Yousafzai, who won the Nobel Peace Prize in 2014.

What is their equation with the Afghan Taliban?

They are “two faces of the same coin”, a senior member of the Pakistani Army has been quoted as saying in the past. The Pakistani Taliban are known to provide men and logistical support to their Afghan counterparts. It had even trained and sent hundreds of suicide bombers from the tribal areas across the border. Hundreds of jailed TTP militants were released from prisons last year as the Afghan Taliban seized control of Afghanistan. The TTP also shares close ties with Al Qaeda and the Haqqani Network, an affiliate of the Afghan Taliban.

What was the Afghan Taliban’s reaction to the airstrikes?

Taliban authorities expressed strong disapproval of the airstrikes and summoned Pakistan’s ambassador in Kabul to hand him a diplomatic démarche.

“The Islamic Emirate of Afghanistan strongly condemns Pakistan’s attacks on refugees in Khost and Kunar. IEA calls on the Pakistani side not to test the patience of Afghans on such issues and not repeat the same mistake again otherwise it will have bad consequences,” said Zabihullah Mujahid, a spokesman for the Taliban government.