Exports of marine products in India jumps by 35 pct to 6.1 Bn dollar during April to December 2021 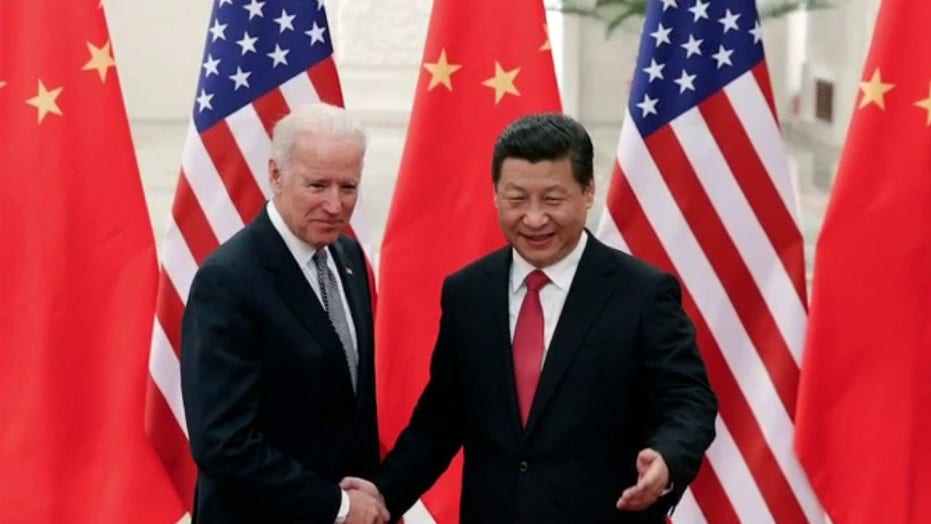 The Chinese ambassador to the United States this week gave another hawkish warning about growing tensions over Taiwan — predicting a “military conflict” if Taiwan kept moving toward independence.

As the U.S. focuses its attention on the growing crisis in Ukraine, where more than 100,000 Russian troops have gathered at the border, China has been increasingly aggressive toward the independent territory that it believes should belong to Beijing.

China launched 39 aircraft, mostly fighter jets, near Taiwan Sunday — the largest show of force in months. The launch came the same day the U.S. Navy sailed two aircraft carriers along with a pair of amphibious assault ships alongside allies in the Philippine Sea.

Chinese Foreign Minister Wang Yi in January accused the Taiwanese government of being responsible for tensions in the region, and alleged that the U.S. “has gone back on its commitment made when it established diplomatic relations with China, condoned and abetted ‘Taiwan independence’ forces, and tried to distort and hollow out the one-China principle.”

“This will put Taiwan into an extremely precarious situation and bring an unbearable cost to the U.S. itself,” he said.

Taiwan and China split in 1949 and China has been increasing pressure on the self-ruled nation, while opposing its involvement in international organizations. The U.S. does not formally recognize Taiwan, but maintains an unofficial alliance.

President Biden was asked in October whether the U.S. would defend Taiwan from a Chinese attack to which Biden said affirmatively that “We have a commitment to do that.” After Biden’s remarks, the White House soon clarified the comment, and said the president was not abandoning the longstanding U.S. policy of strategic ambiguity.In the NPR interview this week, Qin described Taiwan as the “biggest tinderbox.” He claimed that China had no desire for war, but also did not rule it out.