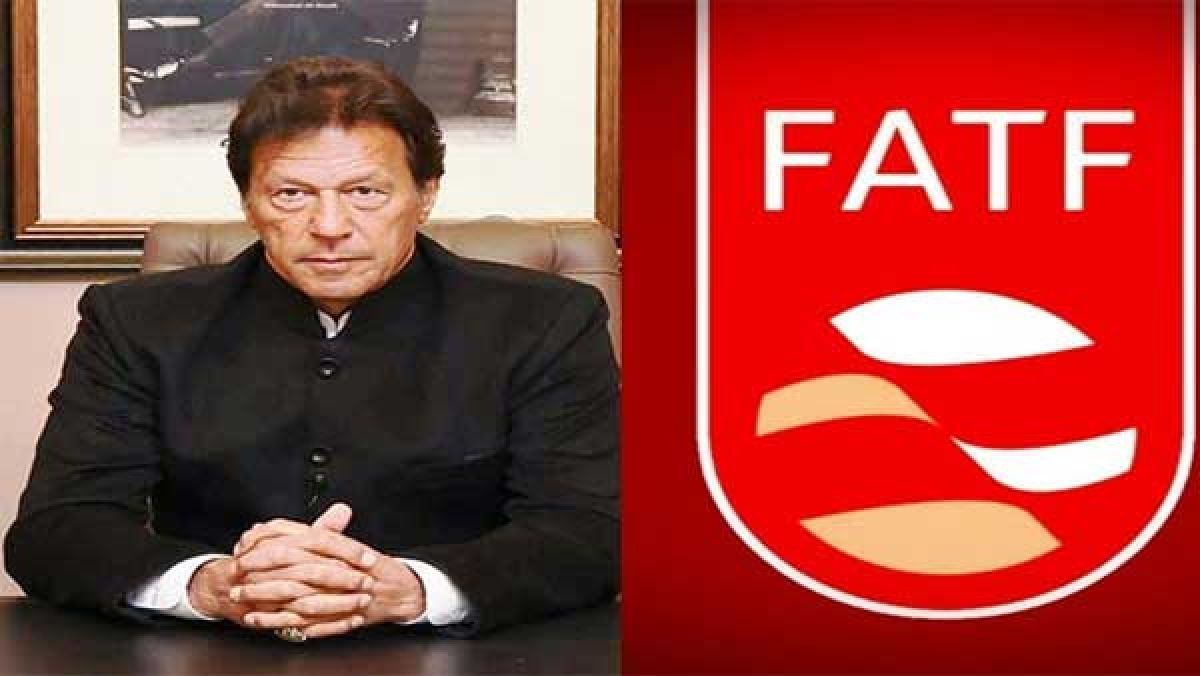 The Financial Action Task Force (FATF) on Friday retained Pakistan in its “grey list” and directed it to do more in investigating and prosecuting senior leaders and commanders of UN-designated terrorist groups for terror financing.

The multilateral watchdog announced at the conclusion of its plenary meeting that Pakistan completed 26 of the 27 action items in the action plan the country was given to implement when it was included in the grey list, or list of countries facing enhanced monitoring, in 2018.

“The FATF encourages Pakistan to continue to make progress to address, as soon as possible, the one remaining item by continuing to demonstrate that [terror financing] investigations and prosecutions target senior leaders and commanders of UN-designated terrorist groups,” the organisation said in a statement.

Pakistan has repeatedly failed to do enough to investigate and prosecute top leaders of UN-designated terror groups such as Lashkar-e-Taiba (LeT) and Jaish-e-Mohammed (JeM). Though it arrested and prosecuted LeT founder Hafiz Saeed in several terror financing cases, the prosecution of other Lashkar leaders collapsed due to lack of evidence.

Friday’s FATF statement said that since June 2021, Pakistan has taken “swift steps” towards improving its anti-money laundering and counter-terror financing regime and completed six of the seven items in the second action plan “ahead of any relevant deadlines expiring, including by demonstrating that it is enhancing the impact of sanctions by nominating individuals and entities for UN designation and restraining and confiscating proceeds of crime” in line with the country’s risk profile.

“Pakistan should continue to work to address the one remaining item in its 2021 action plan by demonstrating a positive and sustained trend of pursuing complex [money laundering] investigations and prosecutions,” the statement added.

The statement further said that since June 2018, Pakistan has shown “continued political commitment” that has led to “significant progress across a comprehensive CFT action plan”.

The FATF’s plenary meeting expressed “deep sorrow” at the loss of lives in connection with the “tragic developments in Ukraine”.

The statement said: “In light of the Russian Federation’s military invasion of Ukraine, the FATF…expresses its grave concern about the invasion’s impact on the money laundering, terrorist financing and proliferation financing risk environment as well as the integrity of the financial system, the broader economy and safety and security.”