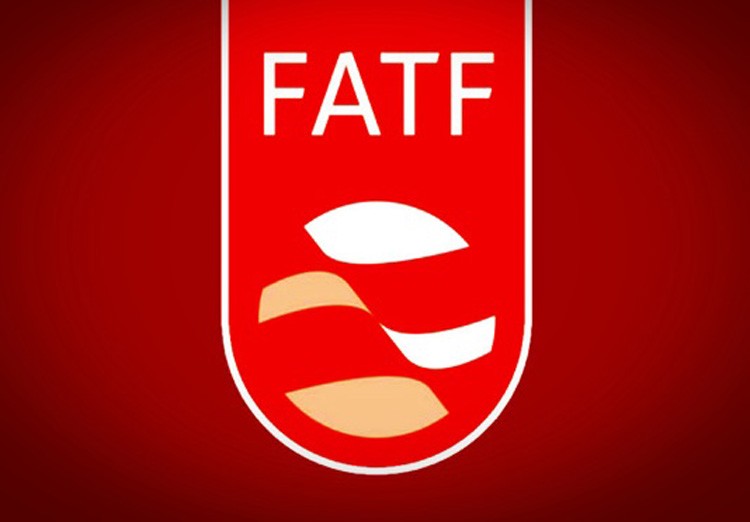 Money laundering and terror financing watchdog FATF needs to tread cautiously before trusting Pakistan and bringing about a positive report to take the country out of the grey list, media reports said.

Founder and leader of the National Resistance Front of Afghanistan, Ahmad Massoud, alleged that Pakistan has nurtured and given safe havens to various terrorist outfits and leaders and that Pakistan might show short-lived steps to curb terror financing, but terrorism is ingrained in the minds of Pak foreign policy eagles, reported Afghan Diaspora.

Pakistan would require a drastic attitudinal change in mindset to halt the menace of terror financing. There are deep overt and covert links between Pakistan’s intelligence agency, state machinery and terrorist outfits.

The media portal highlights how Pakistan’s establishment considers terrorism as an important foreign policy instrument, as seen in the case of neighbouring countries including Afghanistan.

For instance, in July 2019, the then Prime Minister of Pakistan Imran Khan had conceded that there were still 30,000-40,000 terrorists in the country who have been trained and had fought in some parts of Afghanistan or Occupied parts of Kashmir.

The Watchdog FATF must not be in any haste and should do a careful study before approving Pakistan’s exit from its grey listing, Afghan Diaspora warned in an article written by Hamid Pakteen.

This comes as the 15-member high-level Financial Action Task Force (FATF) concluded its five-day visit to Pakistan on September 2 to verify the steps Islamabad had taken to fulfil the conditions to exit greylisting.

Massoud disclosed that Taliban and Al-Qaeda were in complete cooperation and that “giving in to the will of Taliban is giving in to the will of Terrorism as a whole.” Asked about role of Pakistan in terrorism, he noted that Pakistan has always played a “double game” and “they always try to support the groups which destabilise other countries without understanding the consequences of it.”

Pakistan has already faltered on four of its goals regarding anti-money laundering and combating the financing of terror (AML/CFT). The Asia-Pacific Group (APG) on Money Laundering has rated Pakistan’s level of effectiveness as ‘low’ on 10 out of 11 international goals, even though the country is now compliant with 38 out of 40 technical recommendations, reported Dawn.

The APG noted that Pakistan had low effectiveness on 10 “Immediate Outcomes (IOs)” under international standards against money laundering and terror financing.