FATF’s Problems in Pakistan where Terror is Article of Faith 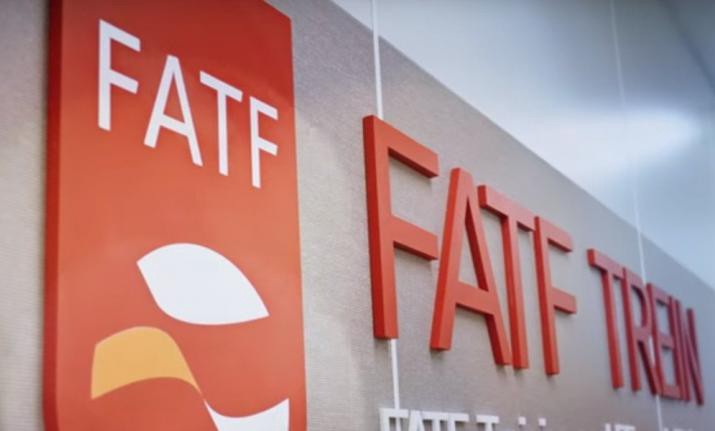 • The Anti Terrorism Court (ATC) takes cognizance of terror financing but seems to ignore their acts of terror.

• The meeting will decide whether to free Pakistan from the grey list, retain it there or blacklist it- depending on its compliance of FATF’s list of action plan.

Pakistan is in a hurry to create an illusion of compliance of the Financial Action Task Force (FATF) action plan to qualify to be out of the grey list. To create this illusion it has taken legal action late December 2020 against its most valued terror protégés for terror financing.

The Anti Terrorism Court convicted founder of Lashar-e-Taiyyaba Hafiz Saeed and its operation commander Zaki-ur-Rehman Lakhvi and head of Jaish-e-Mohmmad, Masood Azhar for terror financing but not for their involvement in the acts of terror.

The Anti Terrorism Court (ATC) takes cognizance of terror financing but seems to ignore their acts of terror. The court, for example, does not take note of Mumbai carnage of 2008.

Besides the destruction of property worth crores of rupees, 166 Americans, Jews and Indians were killed. In February 2019, Azhar organized killing of 40 Indian policemen in a suicide attack in Pulwama.

Whether or not the ATC was under same pressure (Pakistani Courts are notorious for succumbing to Establishment’s pressure), the trick of punishing the above-mentioned terrorists on charges of Terror financing above is obviously aimed at eliminating the members of Asia Pacific Joint Group (APJG) and the FATF when they meet in February 2021.

The meeting will decide whether to free Pakistan from the grey list, retain it there or blacklist it- depending on its compliance of FATF’s list of action plan.

Pakistani is a tricky case for the FATF. Its present inclusion in the grey list started in 2018. But whether in the grey or blacklist, Pakistan’s terror financing and terrorism have never been affected. There are two reasons for that, one the brunt of all economic setbacks while in the grey list is borne by poor people and not by rich ones who include people in power and Army.

Sectarian terror against Shias in Pakistan has long history. Gen. Zia ul Haq blessed the formation of anti Shia organisation Sipah-e-Sahiba in the mid 1980s. Lashkar-e-Jhangvi, which has done most killings of Hazarra Shias in Balochistan is its offshoot.

Communal terrorism through blasphemy laws against Ahmediyyas, Christians, Hindus and Sikhs is also claimed to be for the glory of Islam.

Jehadi terrorism is usually across Pakistan’s border. India and Afghanistan are its main victims. Pakistani terrorists who enter Indian territory to commit terrorism call it Jehad. These terrorists expect that Jehad must be held in awe by everybody- Muslim or non-Muslim.

Can FATF fight terrorism in a country which calls it its article of faith? In other words, the issue in Pakistan for FATF is not so much terror financing or money laundering as the motive force behind the cult of terrorism that militates against the very teaching of Islam- peace.