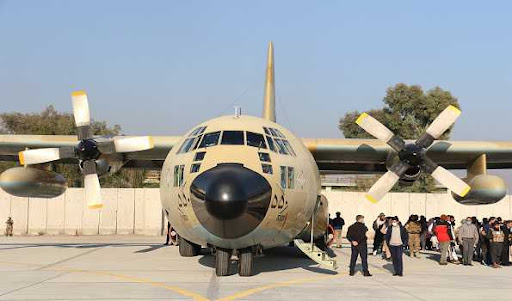 The first civilian flight in 20 years has landed at an airfield in the city of Jalalabad in Nangarhar province in eastern Afghanistan, media reports said.

“The first civilian flight to the Nangarhar airfield was made after a 20-year hiatus… A plane with humanitarian aid arrived from Iran,” the statement said, as quoted by Russian news agency Sputnik.

On Saturday, the provincial authorities said that the airfield in Jalalabad is ready to receive domestic and international flights, as all technical and security issues were resolved.

The acting director of the airport, Spin Ghar Shahzad, said that the technical staff were recalled back on duty. “We have all the capabilities for technical activity. The technical staff is all present. You will witness the flights,” TOLOnews quoted Shahzad as saying.

“We assure the citizens and world that Nangarhar (Jalalabad) Airport is fully prepared for the flights,” said Sheikh Neda Ahmad, head of Nangarhar’s security department.

Meanwhile, Iranian special envoys for Afghanistan arrived in the capital city Kabul to hold meetings with Taliban officials. Both sides agreed to strengthen cooperation on a number of issues, including humanitarian aid.

The Taliban entered Kabul on August 15, causing the US-backed government to step down. Later in September, the outfit announced the composition of the new interim government of Afghanistan.

The country is currently battered by the deepening economic, humanitarian, and security crisis following the Taliban takeover.

The international community, from governments to non-governmental organizations, has been providing various assistance to the Afghan people.