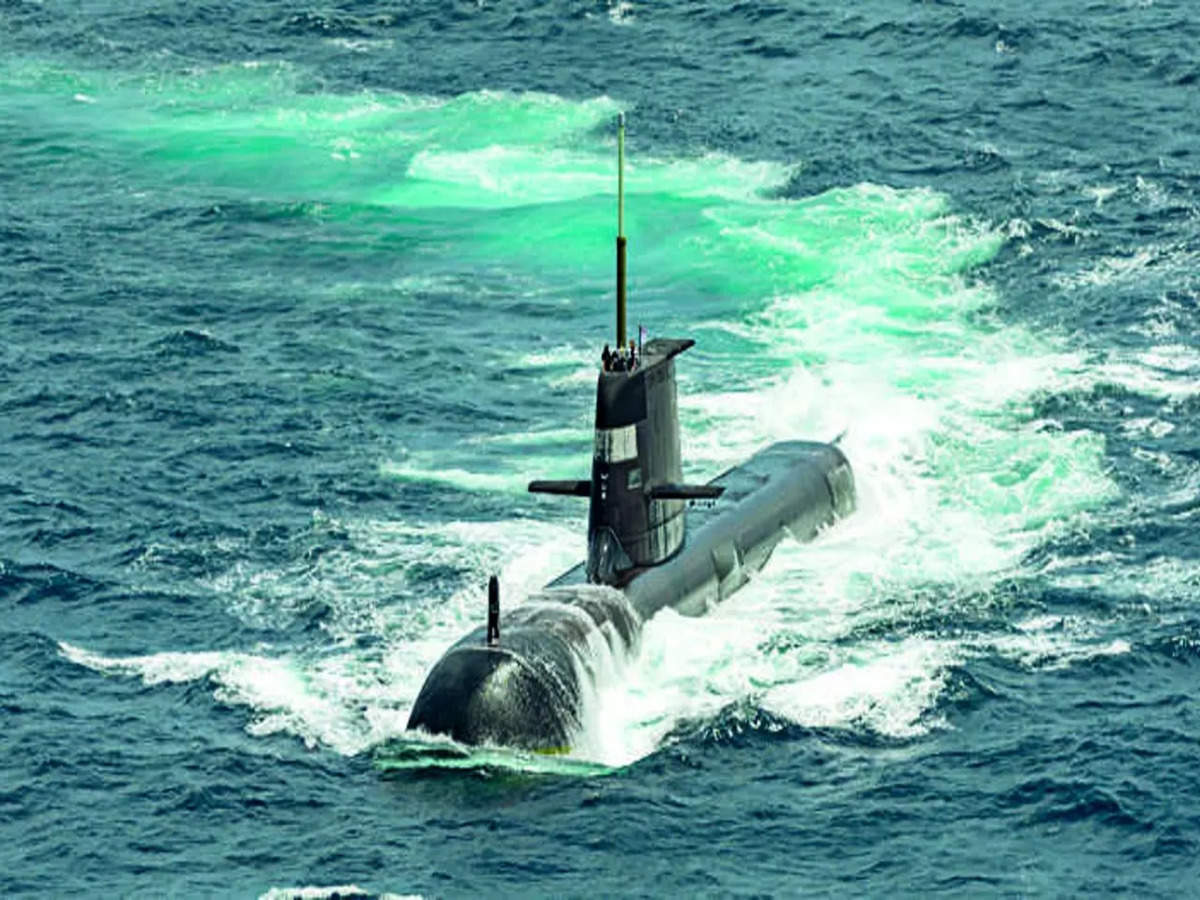 A ministerial meeting of the India-France-Australia trilateral grouping scheduled on the sidelines of the UN General Assembly session is now off the table, a fallout of AUKUS — a trilateral security pact between Australia, the UK and the US that has left Paris fuming.

The trilateral ministerial would have seen external affairs minister S Jaishankar holding deliberations with his counterparts from Australia (Marise Payne) and France (Jean-Yves Le Drian). But France pulled out on the back of the formation of AUKUS.

France has been livid after the announcement of this new security pact which saw Australia cancelling a $66 billion contract with France for diesel submarines. Instead, Australia will now get nuclear submarines built by the UK and the US with a rare transfer of critical technology by the US. France even withdrew its envoys from Washington and Canberra in protest, and cancelled a defence dialogue with the UK.

The trilateral is shaping up to be one of the more important mini-lateral groupings in the Indo-Pacific, where three powers bring complementary capabilities to the table. The first meeting of the three ministers was held on the sidelines of the G-7 foreign ministers’ meeting in London in May, which followed a meeting of the foreign secretaries in September, 2020. The first meeting focused on joining forces against illegal, unreported and unregulated (IUU) fishing, something that Chinese fleets indulge in rampantly.

It is believed that after the Biden-Macron conversation and public contrition expressed by the US, the US-France relationship may improve soon. Australia though may be made to sweat for a little longer, so it might be a while before this trilateral meets.