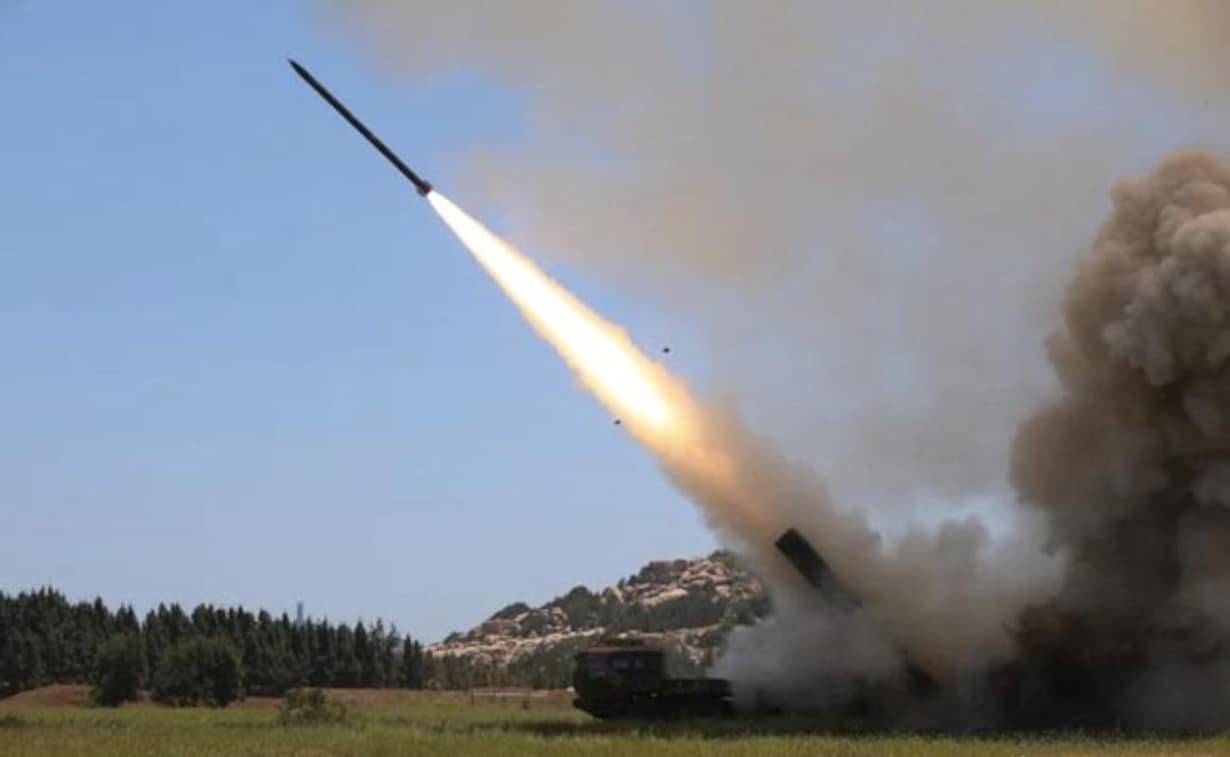 China fired ballistic missiles and moved fighter jets and warships on Thursday as it held its largest-ever military exercises around Taiwan, a show of strength sparked by US House Speaker Nancy Pelosi’s visit to the island.

Here are the top points in this big story: