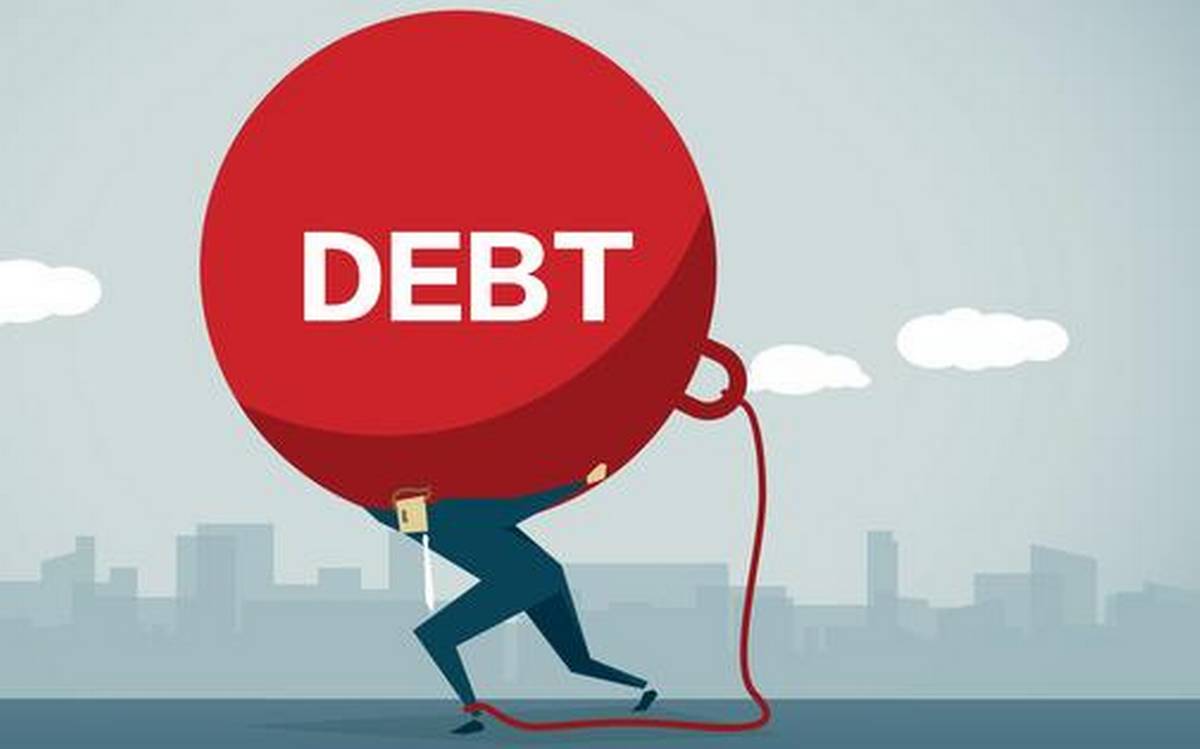 A giant tsunami of debt has hit the world amid the pandemic with borrowings gone out of control.

The world is staring at a giant pile of debt worth $226 trillion in total. It is the biggest surge the world has seen since World War-II.

All kinds of people worldwide owe debts – governments, households and corporates. However, the biggest surge comes from public debt that’s the money that governments borrow.

The government loans are now equal to 99 per cent of the global GDP. The pandemic has forced governments to borrow piles of money. Countries worldwide have spent big to keep their economies afloat and they have also had to support their citizens with free food, medical care, vaccines, health and infrastructure.

The governments, therefore, had no option but to borrow and meet expenses. The result is leading economies are severely indebted.

The United States has the highest level of government debt with almost $20 trillion which is more 100 per cent of its GDP.

Japan’s situation is alarming. The country has borrowed more than $9 trillion which is more than 230 per cent of Japan’s GDP.

China has more than $5 trillion in national debt which is more than 50 per cent of its GDP. Beijing’s untamed borrowing is only adding to the problem as global debt has surged by $28 trillion. Advanced economies and China now account for more than 90 per cent of borrowings.

China’s share in the global debt surge is 26 per cent that’s more than a quarter. It could have dire consequences for the world. Whenever countries have accumulated so much debt it has always led to a financial crisis.

From 1970 to 1989 many Latin American countries accumulated huge amounts of debt. At the end of 1970, the region’s outstanding debt was $29 billion. In the years that followed, Latin American governments couldn’t manage these loans and by the 1980s debt levels in the region reached $327 billion. From 29 billion to 327 billion – an increase of more than 11 times.

And then in 1982, Mexico defaulted on its sovereign debt, then Argentina and Brazil had to weaken their currencies and a global financial crisis began. A total of 27 countries had to reschedule their debts – 16 of these were from Latin America.

The result was $2 trillion was wiped off from the global market as the US and European banks lost more than $1 trillion as they had placed bets on toxic assets.

Whenever countries have accumulated massive levels of debt, they have found themselves in financial crises and if the current debt is not controlled now, the world will be forced to deal with another financial nightmare. This giant tsunami of debt could trigger the next financial crisis.