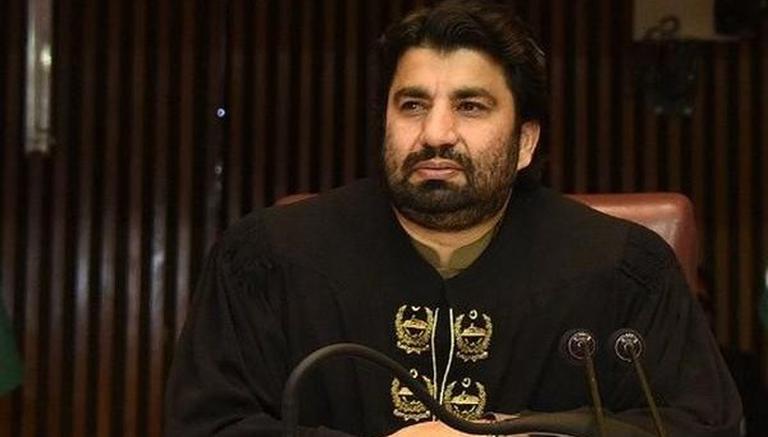 A prominent political faction in the European country of Greece on Tuesday has reprimanded Pakistan’s deputy speaker over his anti-India remarks. Greece’s biggest political party, ‘Greek Solutions,’ has chastised Pakistan’s deputy speaker of the National Assembly, Qasim Khan Suri, for pouring venom against India in the European nation. Further, Greek political groups have harshly condemned Islamabad, claiming that Islamabad is engaged in a delusion of anti-India hatred at a time when Pakistani racist organisations are killing non-Islamists in the region indiscriminately.

Since the Taliban seized power in Afghanistan, the Pakistani government has been chastised for assisting the insurgents in their march into the country. Even Amrullah Saleh, Afghanistan’s former vice president, has accused Imran Khan’s government of supporting Taliban fighters as they pushed into Kabul. Recently, Mohsin Dawar, a member of the Pakistan National Assembly, claimed that Pakistan’s Foreign Minister Shah Mahmood Qureshi was functioning like the terror group’s foreign minister. According to a News International report, Dawar made the remarks on Saturday, November 20 during a panel discussion on Chaos in Afghanistan. After the Taliban gained power in Afghanistan and the former civilian government fell in mid-August this year, Pakistan is one of the few countries to recognise the new rulers in the war-torn country.