“Have Tools To Deploy If China, Russia…”: US’ Warning On Ukraine 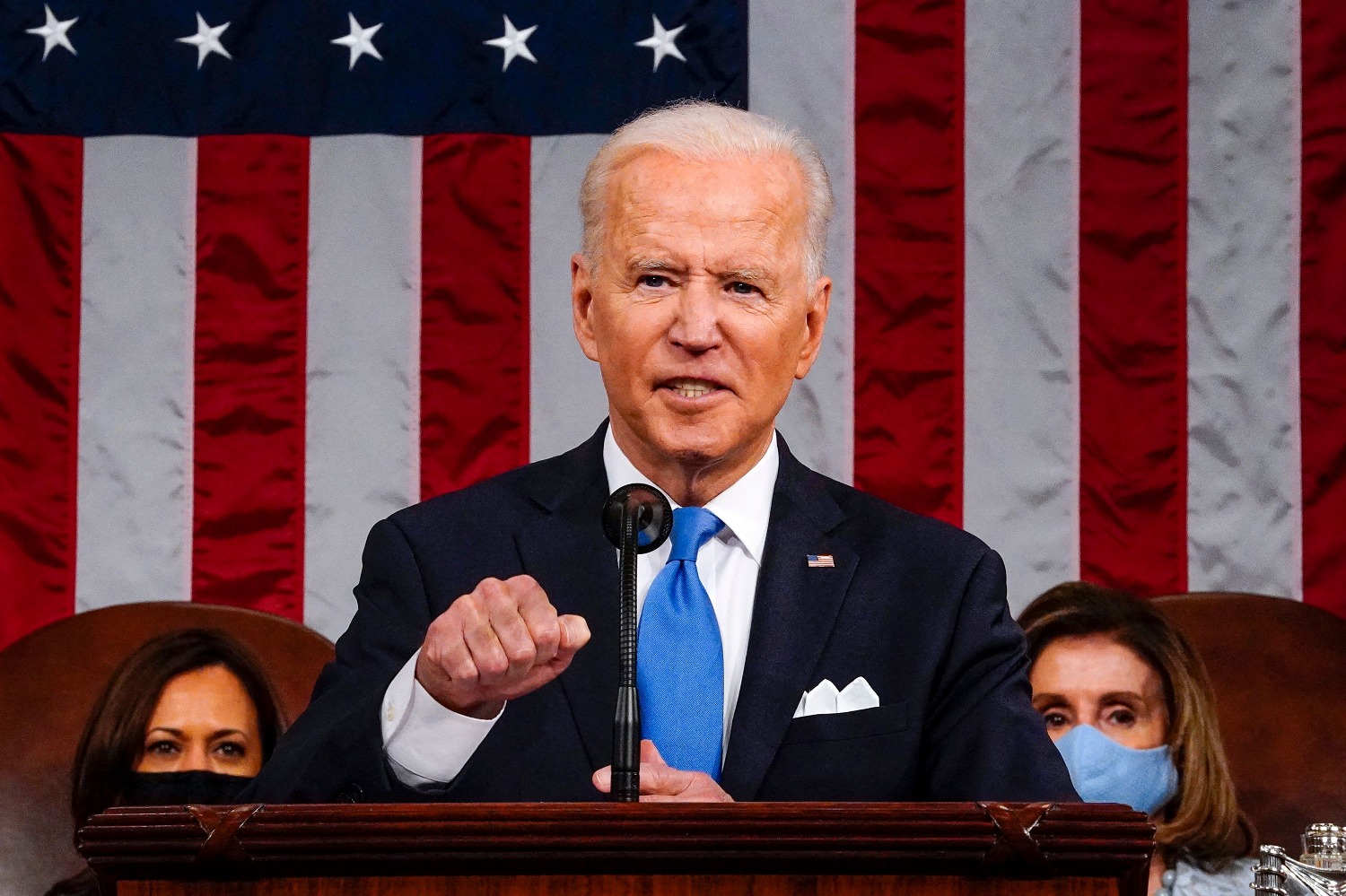 The U.S. State Department warned Russia on Thursday that a closer relationship between Moscow and Beijing would not make up for the consequences of a Russian invasion of Ukraine and only make the Russian economy more brittle.

State Department spokesman Ned Price also told a regular news briefing the United States has an array tools it can deploy if it sees foreign companies, including those in China, trying to evade U.S. export control actions over Ukraine.

Price spoke after China’s Foreign Ministry said China and Russia coordinated their positions on Ukraine during a meeting between both countries’ foreign ministers in Beijing on Thursday.

Price referred to U.S. warnings of economic and financial consequences that would befall Russia if it went ahead with an invasion of Ukraine.

“If Russia thinks that it will be in a position … to mitigate some of those consequences, by a closer relationship with (China). That is not the case. It will actually make the Russian economy in many ways, more brittle,” he said.”If you deny yourself the ability to transact with the West, to import with the West, from Europe, from the United States, you are going to significantly degrade your productive capacity and your innovative potential.”Price said U.S. Secretary of State Antony Blinken and China’s Foreign Minister Wang Yi had an extended discussion on potential implications of Russian action against Ukraine last week.