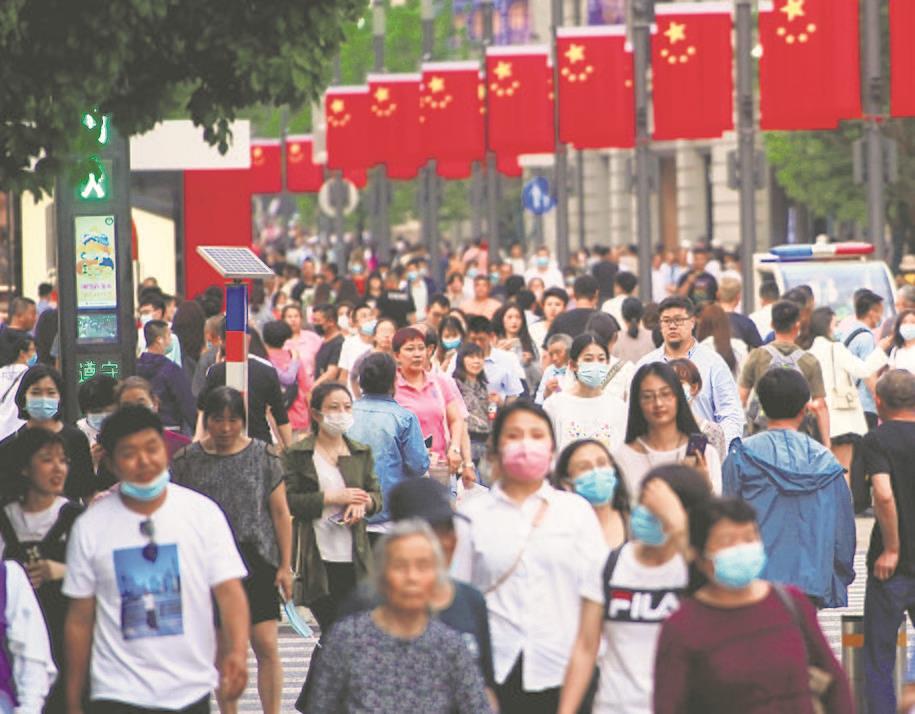 For authoritarian regimes, channels of information and communication like the press and social media are strategic domains to be controlled and manipulated — unlike in democracies where they are meant for free expression and information. This is because they have huge political incentives to keep the people in a sugar-coated bubble as a matter of regime security.

Precisely for this reason, the Beijing regime maintains a near monopoly over the nation’s social and media landscape to protect its interests. A usual practice of the Chinese media is to multiply and magnify all the negative things befalling other countries while its domestic coverage creates the image of all-is-well under the leadership of the Chinese Communist Party (CCP). This tradition of reportage has indeed earned its media an apt epithet called — China’s happiness and the world’s suffering.

Recently, this practice glared up when the CCP social media post on the official Weibo page of the Central Political and Legal Affairs Commission (CPLAC) mocked India in the most indecent way possible by juxtaposing an image of a Chinese rocket launch with that of a mass cremation in India with the caption — ‘When China lights fire v/s when India lights fire’. However, the post was taken down after being criticised by Chinese netizens, calling it “insensitive” and a “classic case of propaganda failure”.

However, the CPLAC is not only the official organ mocking India’s pandemic situation, the Ministry of Public Security (MPS) has also published a similar post on its official page with the picture of a temporary hospital in Wuhan, comparing it with the image of a crematorium in India. This time, the caption read — ‘China’s Fire Mountain, India’s Fire Mountain’, along with the sentence — India’s cremation ground for dogs is used for humans. It was also deleted after the backlash.

The question is: how official are these posts on official pages? Some Indian China watchers have said the post seemed not to have been vetted or endorsed by the Chinese government since it was eventually deleted. However, such arguments sound too simplistic, given the highly centralised nature of the Chinese system. It is extremely unlikely for junior officials to publish such posts on official pages without the prior approval of the higher authorities. In fact, it is the senior authorities who are mostly taking a call on to what to post, when and how.

Two Chinese official entities published the posts — the Ministry of Public Security on April 30 and SCATHING ATTACK: Slamming ‘incompetent democracies’ like India for failing to check Covid, China has been gloating over its own success. Reuters on May 1. The former is under the State Council, in charge of police and public security while the latter is a central party organ responsible for political and legal affairs of the CCP. The MPS posted first and then the CPLAC followed it. To begin with, how much weight and significance they have in Chinese politics?

As central state and party entities dealing with public security, politics and law enforcement, they are not only important but have tremendous power and influence in China and the party leadership keeps a close eye on the functioning of these structures.

As a regime obsessed with social and political stability, they are seen as linchpins for its security — and moreover, they are equally important for individual leaders to survive in the jungle of Chinese factional politics and power struggle as they play crucial roles in the politics of purge and rectification. To put it straight, without some inputs from the higher echelons of the party, no such posts will be published on these official pages poking inappropriate fun at a fellow neighbour going through the most painful time.

It is also interesting to note that on the same day the Ministry of Public Security published the post, President Xi Jinping sent his message to Prime Minister Modi — expressing his condolences and solidarity. The next day, the Chinese Communist Party followed suit with a more jeering caption.

To my observation, this is a usual Chinese diplomatic style where it comes up with a two-in-one-approach — holding out an olive branch in one hand and a stick in the other. This is a psychological warfare to put the other party in an uneasy position in order to understand how it reacts to the two scenarios. In the present context, how PM Modi would react to Xi’s message of support while his government also mocks India’s tragedy in the most obnoxious way. Should India accept the offer by swallowing the scorns, or ignore China to its immaturity?

However, more than the international dimension, it is the domestic imperatives factoring here. After the origin of the coronavirus and its early mismanagement — China launched a massive propaganda offensive to change the narrative by portraying itself as the new saint saving the world — instead of the original sinner. This it did by suppressing information and report on the Covid situation in China while its channels have only reported on the awful Covid situation in other countries. The message has been how efficient and strong is the Chinese authoritarian system in controlling the pandemic as compared to the ‘incompetent democracies’ like the US, European countries and now India.

The other factor is, as the CCP prepares for the celebration of its centenary in July this year, its propaganda machinery has been recalling the glorious history and achievements of the party. To stoke nationalism and burnish the regime’s image, the tragedies wreaked by the virus on the rest of the world have added fuel to the fire through the propaganda war machinery.

But the one on India went too far and hit too low. Even at personal risk, some Chinese netizens found it too crass to ignore without protests. China’s propaganda blitz meant to polish its image ended up making a mockery of itself in the eyes of the civilised world — instead of downgrading India.