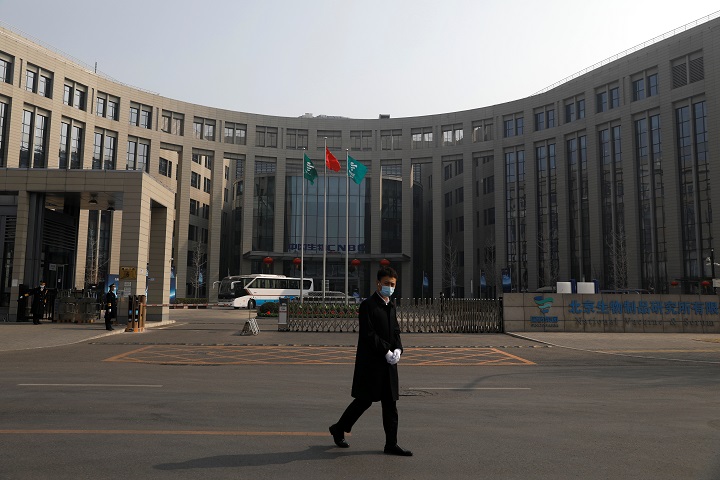 With new threats to the global order must come innovative new methods by which to defend the values, principles, and practice in which that order operates and survives for the benefit of all.

London: Over the last 12 tumultuous months the world has slowly begun to realise that the Chinese Communist Party (CCP) are not a responsible stakeholder in the international order. In fact, quite the opposite is true. The wolf warriors and generals in Beijing are not merely attempting to circumnavigate the rules-based liberal order, which countries like the US, Britain, Japan and India defend, but they are actively seeking to replace it with their own authoritarian system.
The tools of this new system which China is developing are now well-known—a malign and obstructive influence within international organisations; debt diplomacy; restrictive if any press and social media freedoms; the use of artificial intelligence to clamp down on civil liberties; gross human rights violations; and the use of 5G technology to pioneer a police state in order to control all of this.
Whilst the tools of this new system pioneered by the CCP are well known, the strategy driving it is not. As part of what China scholars acknowledge to be the “100-year marathon”, Beijing seeks to overthrow the liberal order by 2049—the centenary of the people’s revolution—and achieve a long-overdue reinstatement of Chinese hegemony. Over the last 12 months, the world has witnessed this malign and obstructive behaviour by the CCP across all of these domains, highlighting the system it seeks to create like never before.
The subversive influencing of the World Health Organisation (WHO) at the early stages of the ongoing global pandemic, which has cost millions of lives and untold billions to the global economy. Increasing debt diplomacy amongst developing nations whilst also using “mask diplomacy” to influence others. Initiating a costly border conflict with India along the Line of Actual Control. Human rights violations in Xinjiang against the Uyghurs which have been described by both the US and by Canada as genocide. And only last month China attempted to stall and delay the WHO investigation once they had arrived—over a year after the outbreak.
So what can liberal democracies do in the wake of this new authoritarian threat to the global order? Well first it needs to be a collective effort. That is why this summer’s G7 summit in the UK is a well-deserved and appropriate opportunity to have invited the heads of state from India, South Korea, and Australia.
Each of these three leading democracies offers unique and important contributions to this group of ten alliance; India, the world’s largest democracy and a growing technology base; South Korea, a global leader in technology research and development; and Australia, a long-term defender of the liberal order and one of the closest military allies of both the US and the UK.
With the hopeful establishment of this group of ten democracies—the D10—an expanded global role can help shape the very processes and systems which authoritarian states seek to use to challenge the established order. There are two main efforts required. First is political, and the second technological.
Politically there is a need to strengthen democratic institutions in order to mitigate the threats posed to them by revisionist powers. The role which China and Russia have had in spreading misinformation during the ongoing pandemic, and highly damaging disinformation campaigns during various election campaigns, highlights that these institutions of democratic governance require strengthening.
In addition to this, an increased political cohesion and collective effort to reduce critical national supply chains away from China, and work closer with one another, will have a positive effect on increasing both social and national resilience in the wake of unforeseen global emergencies, including health security and against environmental catastrophes. At the moment certain elements and supply chains remain incredibly vulnerable to Chinese political exploitation.
On the technology front, collaborative research and development amongst the D10 alliance would significantly help shape upcoming critical technological developments, in addition to creating the required international standards needed to pioneer these developments. China is investing significantly more than most of the D10 states in critical technology infrastructure, and is also seeking to set the subsequent standards for its use, which is malign in intent and restrictive in practice.
With new threats to the global order must come innovative new methods by which to defend the values, principles, and practice in which that order operates and survives for the benefit of all. By closer aligning the democratic and technological powerhouses of India, South Korea and Australia with the G7, the political and technological threats which authoritarian states press to exploit can be far better defended against.
The considerable challenges which these countries will face going forward, will be far better dealt with as a collective, bound by shared principles and values.