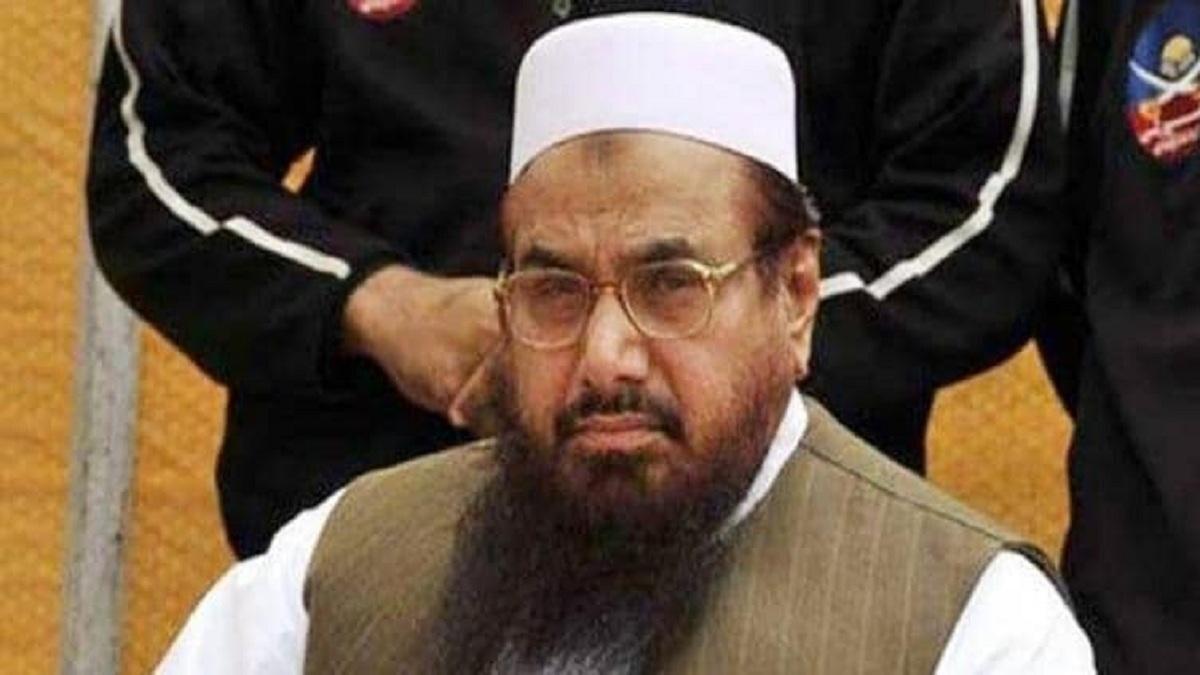 Global headlines emanating from Pakistan suggest that Hafiz Saeed – the United Nations designated global terrorist – has been facing a tough time in Pakistan with recent reported clampdowns on terrorist networks. In reality, the hydra-headed terror network of Saeed has grown by leaps and bounds, under nearly four years of rule of Imran Khan.

Since the fall of Kabul, several intelligence inputs have been hinting at a growing nexus between Pakistan-based terror outfit Lashkar-e-Taiyaba (LeT) and the Afghan Taliban. An India Today visual investigation now establishes how this alliance was nurtured soon after the Taliban takeover in Afghanistan, by the erstwhile Imran Khan administration to disturb peace in Jammu and Kashmir.

Founded by Saeed, the proscribed terror outfit LeT has been camouflaged under its social front Jamat-ud-Dawa (JUD).

Pakistan continues to remain on the grey list of the Financial Action Task Force (FATF), facing constant pressure on Islamabad to take actions against terrorist networks.

Visuals of a gathering organized by Saeed’s outfit in Khyber Pakhtunkhwa soon after the total capture of neighbouring Afghanistan by the Taliban, show top aides of Hafiz Saeed, political leader from Imran Khan’s party, the most known face from Afghan Taliban’s breeding ground Darul-Uloom-Haqqania and a common relative of Syed Ali Shah Geelani and Asia Anrabi at one place.

Organised under the blessings of the establishment, the gathering witnessed a minor boy swearing the name of Hafiz Saeed, who vowed to pick up a Kalashnikov gun like his brothers who tried to infiltrate the borders and killed in Jammu and Kashmir.

“The prophecy of your and my leader, Hafiz Mohammad Saeed, has come true and the Mujahids have defeated the United States in Afghanistan and now we will free Kashmir from India”, the minor boy at school-going age, can be heard saying. He soon revealed the names of two terrorists, Wasim and Waqas, who were allegedly killed in action earlier.

“Please pray to God that the sacrifice of my brothers is accepted and now I will pick up the fallen Kalashnikov of my brother Waqas”, the brainwashed boy is heard telling the gathering.

NEW GEELANI ON THE BLOCK

Soon after his speech, another person named Syed Mujahid Geelani, who identified himself as the grandson of separatist leader Syed Ali Shah Geelani and nephew of another hardliner, Asia Andrabi, took to the stage and claimed political inheritance over the bloodshed.

“I am standing here as the successor of the senior-most member of the Geelani family, Syed Ali Geelani”.

He later claimed to be the one true successor of Asia Andrabi as well as to all the militants killed in Jammu and Kashmir that he identified as ‘martyrs’.

The guest of honour at the JuD event buzzing with anti-India slogans was the most identified cleric – of Darul-Uloom-Haqqania Akora Khattak, better known as Pakistan’s University of Jihad.

Maulana Yousaf Shah addressed the gathering in the local language Pashto amid anti-India sloganeering from the crowd.