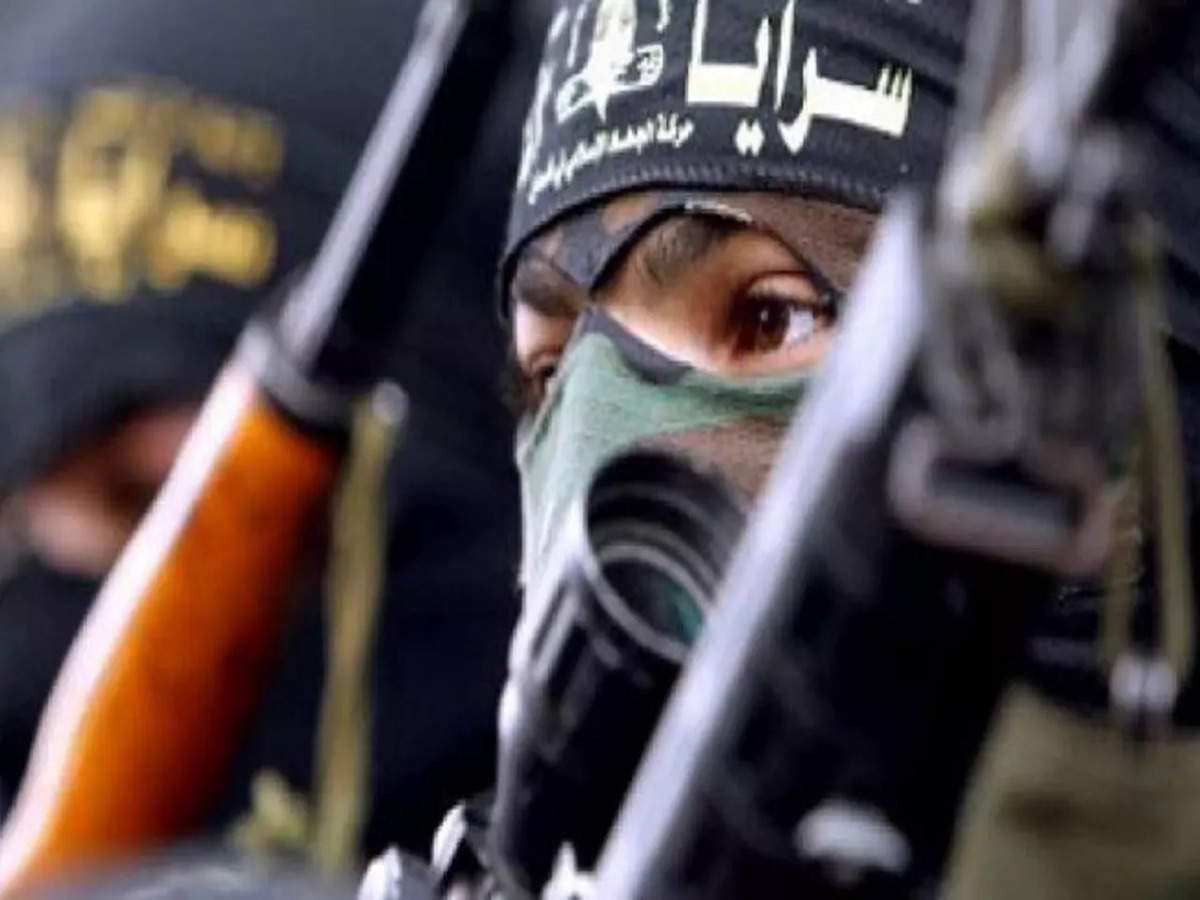 Months after Taliban seized control of Afghanistan, Pakistan is playing its terror games again. As per a report, Pakistan’s ISI is sponsoring and putting together an alliance of smaller jihadi groups in Afghanistan. A report in Foreign Policy said that the group is not a part of the Taliban or the ISKP. This new Islamic Invitation Alliance (IIA) is reportedly even more extreme in their ideology. #ISI #Pakistan #AfghanistanIndia is firing from all-cylinders on the electric front. With the sheer number of electric vehicles that are tapping into the electric market. We are yet to see which one creates a precedence for the rest. And a worthy product to fit the bill is the Ola S1 electric scooter. We got our hands on one to tell you what it’s all about.China under the Xinping regime seems to be getting isolated globally. Research shows that China’s likability factor has been dropping. This was evident in the recent meeting on Afghanistan held by India. China & Pakistan were the only two countries to skip the crucial meet. However, seven other nations with which China has deep ties attended. #China #XiJinping