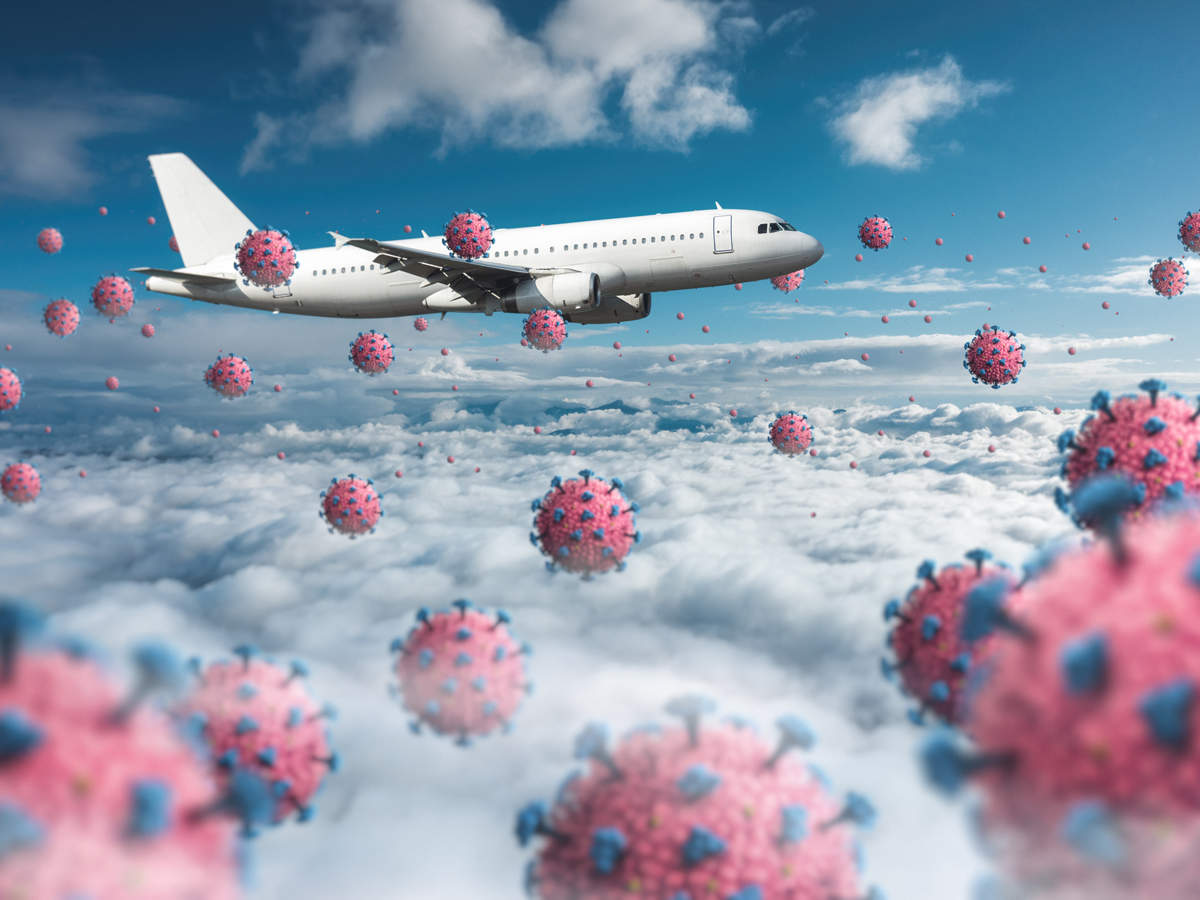 Beijing’s airports cancelled hundreds of flights on Friday as travel rules were tightened across China to tackle virus clusters as the capital gears up to host the Winter Olympics.

The world’s most populous nation has reduced infection numbers to a trickle since its initial epidemic last spring thanks to a zero-tolerance approach of border closures, targeted lockdowns and long quarantine periods.

But China is now grappling with flare-ups in a dozen regions linked to tourists,

Case numbers remain far lower than in most countries, with 48 new domestic infections on Friday bringing the tally to less than 250 in the past week.

But authorities are not taking any chances, with tens of thousands of people in Beijing — which will host the Winter Olympics in February — under lockdown after a handful of cases were detected.

On Friday queues stretched down the roads outside medical centres in the capital as people sought to comply with newly-enhanced Covid c ..