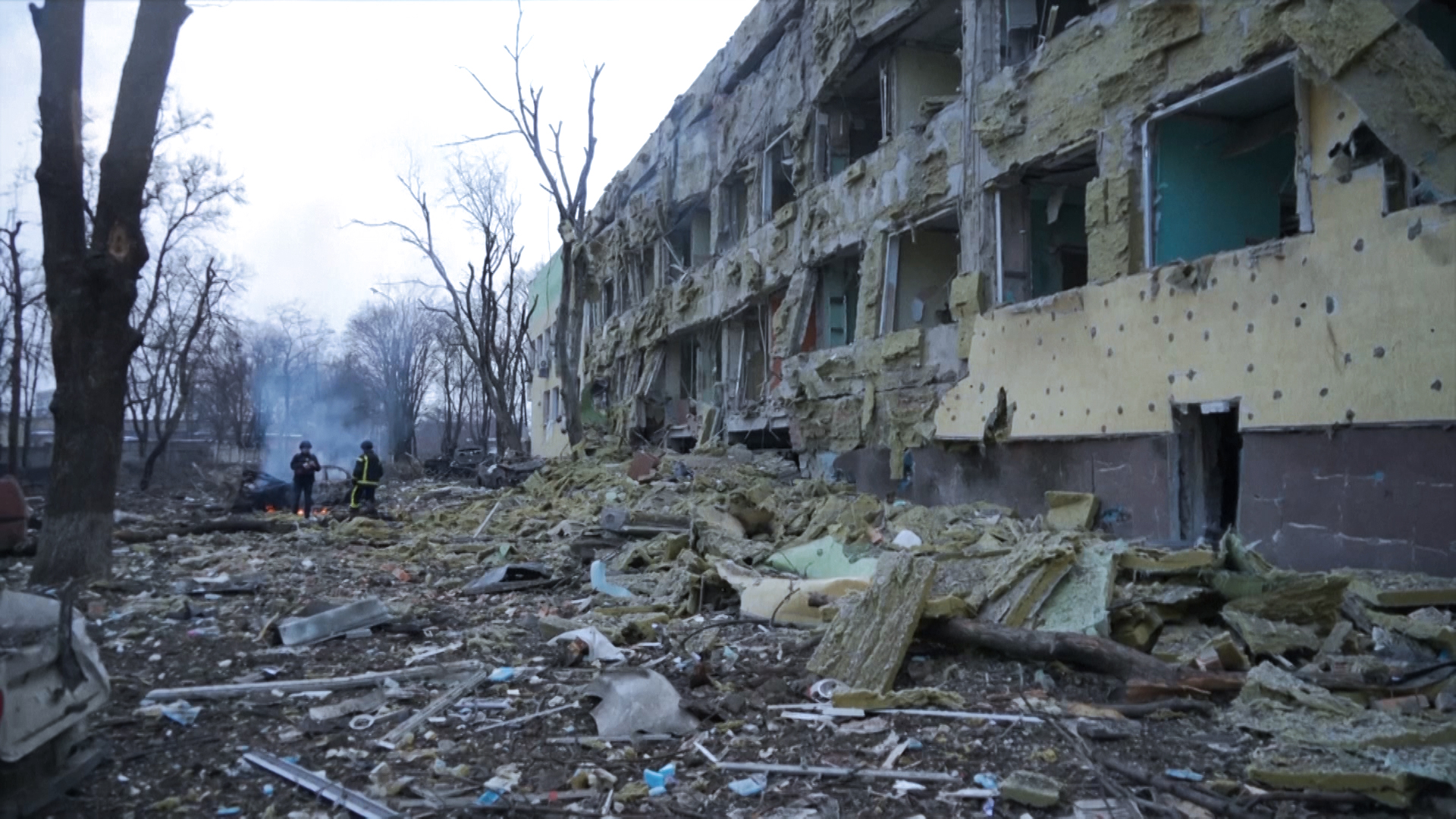 Thousands of miles from a home consumed by conflict, a group of Ukrainians in China have found themselves on the frontlines of an information war, battling pro-Russia bias, trolls and censorship.

Around 300 volunteer Ukrainian translators, with some also based overseas, are relaying key events from Russia’s war on their homeland into Chinese.

Their mouthpieces are a website called “Ukraine News”, a Chinese edition of state news agency Ukrinform, and channels on messaging app WeChat and YouTube.

It is for the consumption of a Chinese audience otherwise fed a limited diet of broadly pro-Russian news on the invasion of Ukraine, in a country whose leaders are among Moscow’s few remaining friends.

“We channel all our energy, anxiety and grief into doing something,” Lidiia Zhgyr, a 29-year-old environmental educator from central Ukraine’s Cherkasy, told AFP.

Russia’s bloody invasion of Ukraine, now into its fifth week, has killed thousands and forced 10 million from their homes with more than 3.9 mn fleeing the country, according to the UN.

It has provoked widespread global outcry — although not from Beijing, which has instead provided diplomatic backing for Russia.

During a phone call last week, US President Joe Biden warned his Chinese counterpart Xi Jinping of “consequences” for any material backing of Russia.

But Washington’s attempts to isolate Moscow have so far failed to move Beijing’s leadership.

And in the gap, Ukrainian volunteers are battling to change Chinese public opinion.

After the initial shock of war, Lidiia decided to help address what she describes as China’s “information vacuum” on the conflict.

On a recent weekend in a hipster Beijing cafe, a small group gathered to discuss content for their Chinese-language YouTube channel, which gained over 1,000 subscribers in the week since it was launched — despite needing a VPN to get over China’s Great Firewall.

“But I also believe the majority of people don’t have access to objective information.”

They have set up another channel on messaging app WeChat to post videos of the conflict with Chinese subtitles.

Many videos are blocked by censors even though volunteers avoid posting graphic content, and the apps mostly used by the Ukrainian diaspora are inaccessible in China.

“The huge disadvantage for us is that there are no official news (outlets) from Ukraine in China,” she added.

Meanwhile, Russian state media have several reporters based in China.

Many Chinese media outlets have pushed Russian conspiracy theories about US-funded biolabs in Ukraine and blamed NATO for the crisis.

Valeriia Litovka, a tech worker based in Beijing, says it is “very hard” to share truthful information about the war in Ukraine.

“Still we fight for freedom, for the news, for truth,” she told AFP.

“We don’t want to offend other countries and Ukrainians respect the rules here… the goal is to give the message that people shouldn’t be killed by someone else.”

There have been small signs of a shift in Chinese state media coverage, with some recent reports acknowledging civilian casualties caused by Russian invaders.

“At least one person told me they changed their opinion,” said Lidiia.