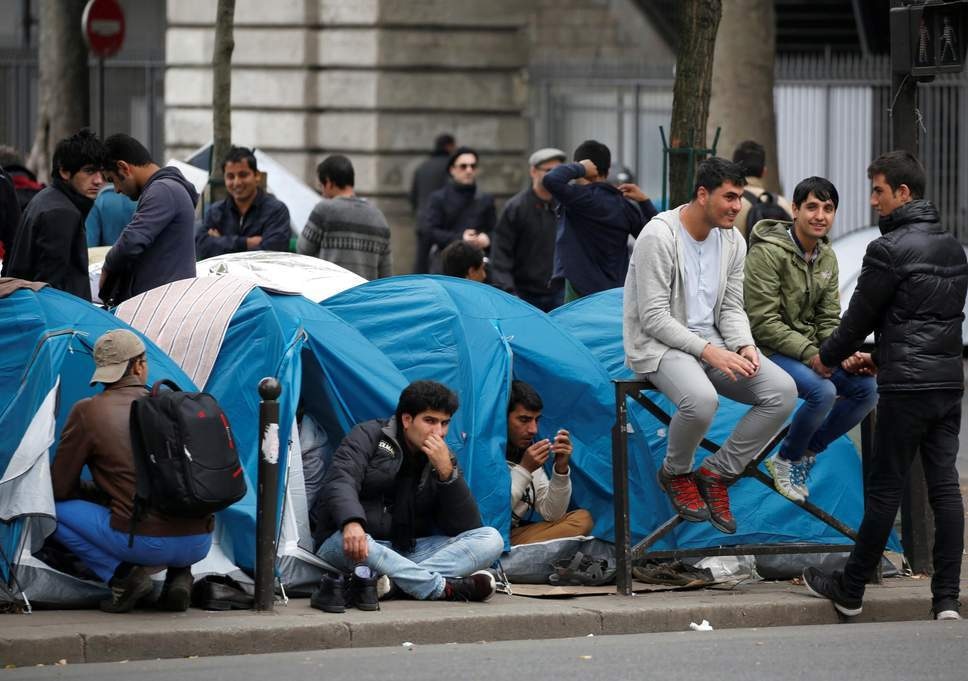 Valerio Fabbri, writing in Portal Plus said that apart from acting as agents of extremism, a large section of illegal Pakistani immigrants pose a serious burden on the capacity of law-enforcement agencies of host countries.

Local law and order incidents involving Pakistanis are reported from different countries almost every month. On April 25, 2022, two groups of Pakistanis based in Phaistos, a municipality of southern Crete, clashed violently.

In October 2020, France MEP Dominique Bilde called Pakistan a serious security threat for the sale of European Union passports and visas to criminals. Her comments came in the wake of the September 2020 Paris attack outside Charlie Hebdo’s former offices. The attacker was a citizen of Pakistan, who entered France illegally and acquired citizenship by falsifying his documents.

According to some estimates by Pakistani authorities, close to 40,000 Pakistani citizens attempt illegal passage to Europe via Iran and Turkey every year, although the actual number is expected to be higher.

Many of them find shelter and protection from religious groups like Tablighi Jammat, which runs several thousand mosques across Europe. Over the years, the group has attained a significant headcount and is now proving to be an instrumental force behind rising extremism in Europe, said Fabbri.

After settling the livelihood question in European countries, Pakistani migrants focus on deepening religious roots in their neighbourhoods. Establishing illegal mosques to promote their version of Islam is one of their preferred tools towards this objective, and not only in major European countries.

A new Pakistani mosque named Gulzar-e-Madina was inaugurated on April 19, 2022, in Megara near Athens. More than 100 Pakistanis attended the event presided by Faizul Hasan Qadri, the Grand Imam of Birmingham, reported Portal Plus.

The unregulated rise in the number of such mosques has the potential of spreading extremist forms of Islam throughout Europe. The problem has been identified by various Western agencies in the past, but Pakistanis keep on devising ways to get around regulations on the issue.

During the last decade, various European countries came out with measures to prevent the rising wave of extremism. Several of them have banned wearing religious symbols or religious clothing, either completely or in certain circumstances.

For example, France in 2011 outlawed full-face coverings, preventing Muslim women from being able to wear the burqa or niqab in public. And in 2010 several cities in Catalonia banned the burqa and niqab, as well as face-covering veils, in public buildings.

According to Pakistani sources, more than 6000 Pakistanis have been deported from Greece since 2015. Realising the grave security threat these immigrants pose to their neighbourhoods, European countries have begun actively pursuing their deportations, reported Portal Plus.