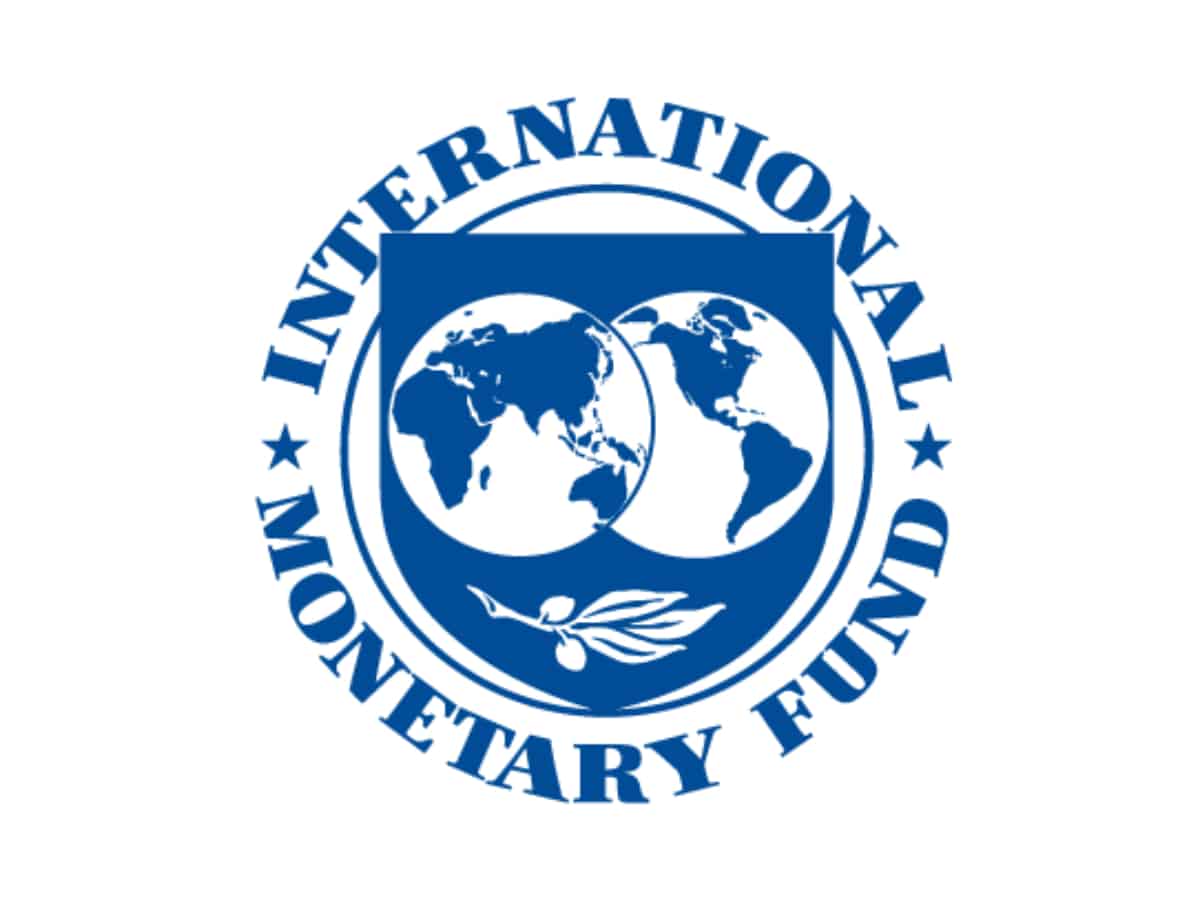 Putting Islamabad in a tight spot, the International Monetary Fund (IMF) has asked Pakistan to renegotiate the China-Pakistan Economic Corridor (CPEC) energy deals before making payments of around Pakistani rupees 300 billion to the Chinese power plants.

The global lender has asked the government to treat the CPEC power plants at par with the power plants established under the 1994 and 2002 power policies, The Express Tribune reported citing sources.

These plants had been set up under the CPEC framework agreement.

The IMF’s demand came after China’s refusal in the past to renegotiating the terms of agreements with the independent power producers (IPPs).

Citing sources, The Express Tribune reported that the IMF suspected that the Chinese IPPs might have been overcharging Pakistan and there was a need to reopen these deals.

The Mohammad Ali report on the IPPs had identified over payment of about Pakistani rupees 41 billion to the Chinese IPPs.

Quoting top officials in the Ministry of Finance The Express Tribune reported that the IMF had raised the issue of payments to the Chinese IPPs with their willingness to renegotiate the deals.

When contacted, Esther Perez, IMF’s Resident Representative, emphasised the need for equitable treatment of all power sector stakeholders due to the limited fiscal space.

“An important principle underpinning these (power sector) reforms is that all stakeholders contribute in an equitable manner to reduce the circular debt, between the government, IPPs and consumers, while protecting the most vulnerable consumers,” said Perez.

Perez added that in order to contain circular debt in the power sector, the government of Pakistan had engaged efforts to reduce the cost of power generation as part of a broad power sector reform strategy, including in concluding renegotiations of the capacity payment terms with over 30 IPPs last year.

She added that a number of partners of Pakistan were supporting those reforms, including the World Bank and the IMF.