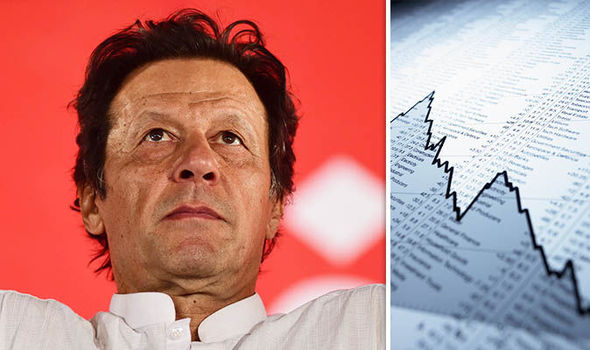 Imran Khan, whose political ascension was founded on the promise of a new Pakistan, appears to be falling short on one of his promises to strengthen the country’s economy, as a recent media report said that Pakistan is currently experiencing its worst economic crisis in history. According to The News International, one of Pakistan’s leading English-language publications, the country is in the midst of a deep financial crisis, with the Imran Khan-led government ideally requiring $51.6 billion in gross external financing over the next two years (2021-2023) to meet its needs. Pakistan’s gross external funding requirement, according to the research, will be $23.6 billion in 2021-22 and $28 billion in 2022-23. Despite the International Monetary Fund’s highly modest estimates, the progress has occurred (IMF). Pakistani authorities are said to be making a last-ditch effort to reach a staff-level deal with the US.

Meanwhile, the WB and ADB will continue lending project loans but keeping in view the capacity to implement projects, the disbursement becomes dismally low. The credit rating agencies may further downgrade the country’s ratings, so generating funds through the issuance of international bonds will become expensive, reported The News International.

However, with the suspension of program loans from the World Bank and Asian Development Bank (ADB) now, Pakistan is further at risk of a monumental economic crisis – with the headache of the gross external financing requirement upon it – to deal with which it needs to anyhow strike a deal with the IMF under the existing $6 billion extended fund facility (EFF) during the ongoing parleys in Washington.