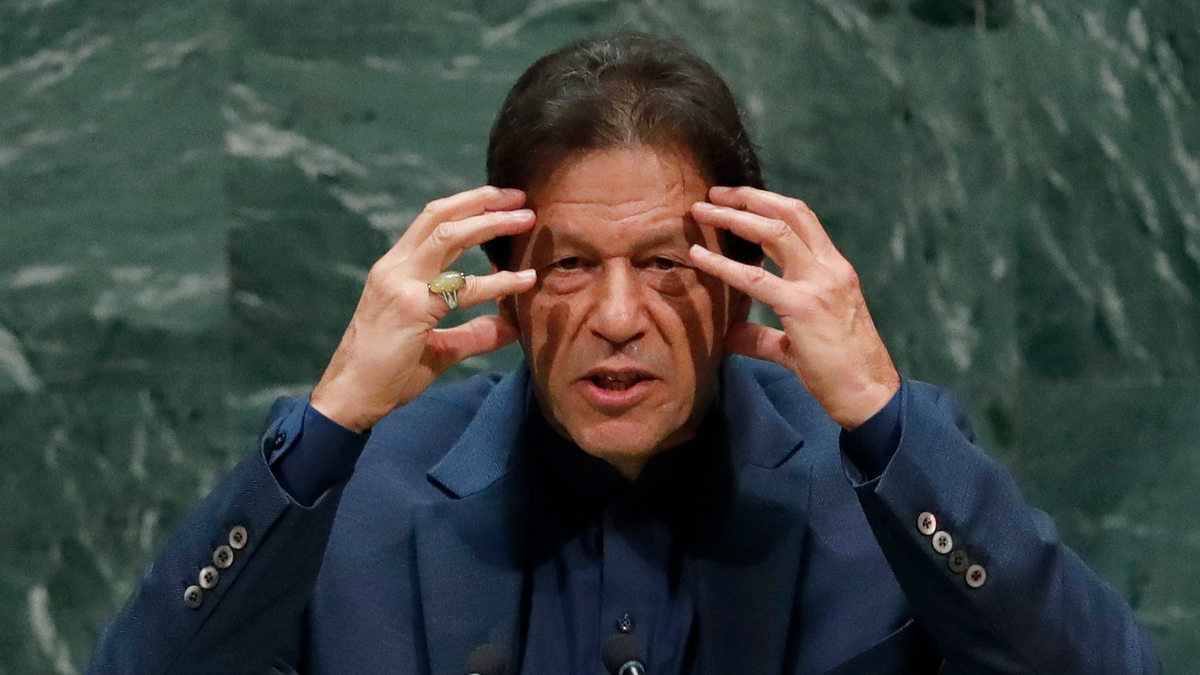 Good governance is minimum government and real devolution of administration. Pakistan’s challenge has been the inability of its leaders to understand that everything does not need to wait for and depend upon the Prime Minister’s approval, rather there need to be institutions set up that can ensure that the administration functions.

In a recent oped, veteran human rights activist IA Rahman argues that “the prime minister needs to curb his habit of shouldering more than his share of the workload and instead trust his lieutenants to be able to take over the bulk of government responsibilities.”

Further, he castigates the government for complaining against what the predecessors did and instead to focus on what they can do: “How much time did the first governments of free Pakistan and India spend on castigating their colonial predecessors? How much time was spent by Mandela on recalling the atrocities committed by the apartheid regime? Responsible societies know how to push such memories to the back of their minds so that they can devote time to the task at hand. Societies that never stop bemoaning their troublesome past often betray their lack of will or capacity to manage their present.”

Rahman notes that “advances in administrative efficiency have underscored the advantages of community-based, democratic systems of administration. Unfortunately, our political elite has not tried to rid itself of anti-people biases and is much too keen on retaining its stranglehold on the lives of ordinary citizens with a determination worthy of nobler causes, otherwise it would have found in the ordinary folk reserves of honesty and wisdom that could illuminate the paths of both the rulers and the ruled. As long as Pakistan’s rulers do not tap into ordinary citizens’ reservoirs of integrity and efficiency they will go on missing the road to democratically initiated and sustained progress.”

Finally, Rahman argues the need for a a dynamic civil society and notes that “regimes that try to pull the rug from under civil society’s feet are no friends of the state or its people. Suppression of civil society organisations is considered necessary by despotic regimes that are afraid of a citizenry that is wide awake.”