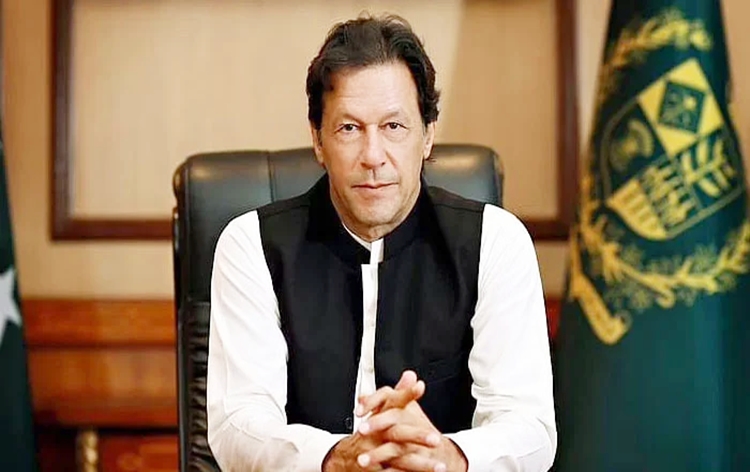 Pakistan’s joint opposition has now 177 members of the national assembly after the ruling coalition partner MQM-P decided to part ways with the Imran Khan-led government is left with 164 members. The Pakistani National Assembly has a total strength of 342 members, with the majority mark being 172.

The MQM-P’s decision to support the Opposition came after both sides signed a draft prepared by Administrator Karachi Murtaza Wahab.