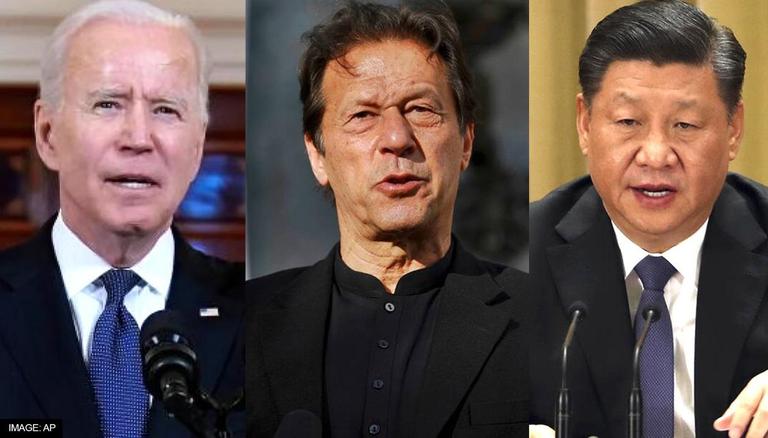 Pakistan’s Prime Minister Imran Khan has openly attacked the United States and alleged it of using his country to meet Washington’s strategic goals. In addition, he has also backed Pakistan’s all-weather ally China by claiming that its “friend” stood the “test of time”. Moreover, he claimed that once the United States’ purpose was served, Pakistan was “abandoned and slapped with sanctions”.

Khan made these remarks during his interview with Eric Li, Director of the Advisory Committee of China Institute of Fudan University, The News International newspaper reported on Friday. Answering to a question, Imran Khan claimed that at times, Pakistan has had friendly relations with the United States. However, when the US feels that it no longer “needs Pakistan, it distances itself from it”. Referring to the 1980s, Imran Khan claimed that the US established ties with Pakistan and that the latter became a frontline state against the Soviets.

However, he added that once the Soviet Union left Afghanistan, the US imposed sanctions on Pakistan. He also asserted that following the 9/11 terrorist attacks, ties between United States and Pakistan got better again. However, he claimed that the “US failed in Afghanistan and Pakistan was blamed for it”.

Speaking about China, Imran Khan maintained that the latter “always stood by Pakistan” and claimed that the two countries have supported each other on every forum since last 70 years. Recently, Imran Khan also invited China’s president Xi Jinping to pay a visit to Islamabad. This comes after the meeting between the two leaders at the Winter Olympics 2022.