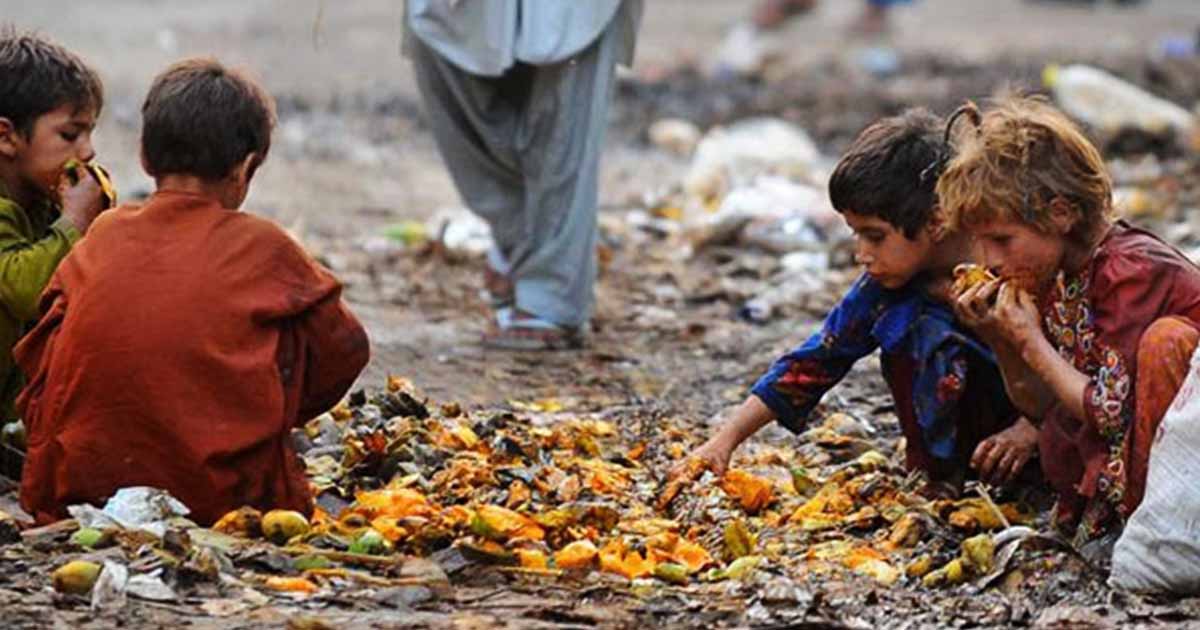 For almost three years now, ever since Prime Minister Imran Khan was ‘selected’ as Prime Minister, he and his advisors have been attempting to build the narrative that the economy is improving and will soon do better than ever before. However, the reality is vastly different.

As economic columnist at Dawn,, Khurram Hussain, points out, the government’s narrative “is finding little traction on the ground where lived reality matters more.” The reason, Hussain notes, “Try telling the man on the street that interest rates have been slashed or the current account is in surplus and listen to the response. The only way you can link these indicators to the lot of the common citizenry is by assuming that what is good for big business is good for the people; that money made by corporates today will ‘trickle down’ in the form of employment and wages for the poor tomorrow. There is now sufficient evidence to establish that this rarely happens in reality.”

As Hussain points out, “If there is an indicator that matters to ordinary people it is real wages. Look at the trend in real wages for example.” Hussain cites work by well known United Nations economist Dr Hafiz Pasha that “Between 2009 and 2013 “real wages showed an increase annually during these four years to just over 2 per cent” he writes. From 2013 till 2018 this went up to 4pc per annum. Please understand these are average annual increases every year after inflation. Cumulatively, over the two year period after October 2018, real wages have fallen by 6pc in the case of electricians to 12pc for carpenters.”

Hussain also clarifies: “Some may want to attribute this to collapsing growth due to a macroeconomic adjustment under an IMF program. But notice that real wages continued rising after 2008 even though that adjustment program was at least as tough and the attendant drop in growth was also as sharp. Those who want to blame Covid need to answer why corporate profits have risen by record amounts in the years 2019 and 2020, the same years in which worker incomes fell sharply when adjusted for inflation. Listen carefully to how they build their argument — that this fall in real wages is temporary — and you will hear ‘trickle-down economics’.”

Hussain concludes by stating “The wages of truth are bitter, and the bitter truth is that this government has ignored the poor for too long and now the consequences are piling up faster than they can address them.”