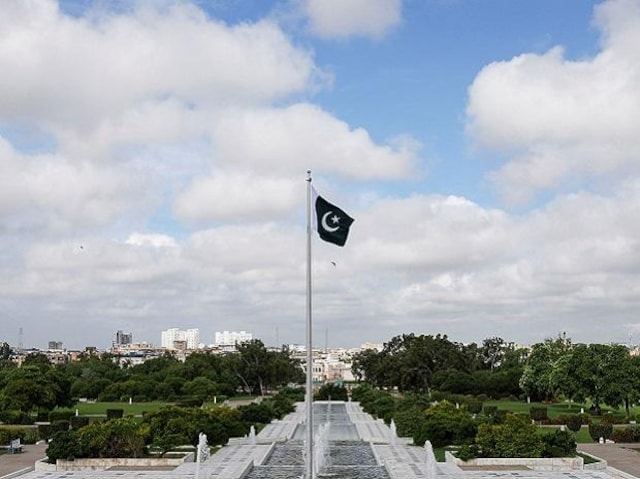 Initiated by Pakistan Tehreek-e-Insaf (PTI), the Billion Tree Project in Khyber Pakhtunkhwa has been hit by the provincial government’s corruption and failure, according to reports.

The NAB also said that there are 302 contractors who owe the government PKR 33.5 million.

As per the NAB documents, these contractors entered into an agreement in which they were to purchase, supply and plant tree saplings. But they failed to fulfil their duties and are in default of PKR 33.5 million.

At present, an inquiry has been ordered and an investigation is underway, as per Friday Times.

The documents also stated that the plants were not acquired as per market rate and were actually bought at a higher rate from nurseries who were not aware of the requirements.

According to NAB documents, there are currently six inquiries being made regarding the Billion Tree Tsunami Project, while one inquiry has been completed regarding the alleged corruption in the same project in Dera Ismail Khan.

The former prime minister used the provincial government helicopters for 166 hours without securing permission from pertinent authorities, according to NAB documents.

The province had procured two choppers for the use of the KP governor and chief minister. The aircraft can only be used after securing their prior permission.

The documents went on to reveal that around 1,800 individuals used the helicopters for 561 hours with the permission of the chief minister incurring a PKR 240 million cost. Both the chief minister and governor did not employ the aircraft over these trips.