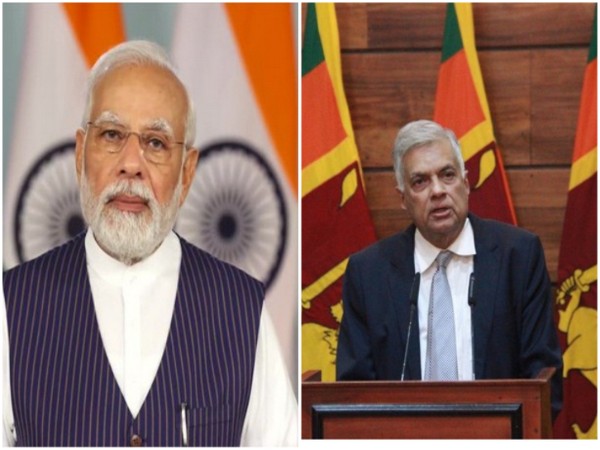 On the auspicious occasion of India’s 75 years of Independence, Sri Lanka extended its heartiest congratulations to the people and the Government of India. Celebrating the spirit of Independence, the Indian flag has been raised in several parts of Sri Lanka, including the nation’s capital, Colombo. Amid the political and economic turmoil in the island nation, Sri Lanka joined several countries across the world to send wishes on the occasion of Indian independence.

Apart from this, the High commission shared a video portraying the current Indo-Sri Lankan ties. It wrote, “As the Indian flag would be hoisted in different parts of Sri Lanka to mark the landmark occasion, here are the highlights of India-Sri Lanka relations from the recent past.”

Additionally, the High Commission of India in Colombo stated that on August 15, India House in Colombo will host Independence Day festivities to commemorate the nation’s 75th year of independence. The Indian community and friends of India were warmly invited to participate in these activities remotely.

India and Sri Lanka share a very close relationship in all sectors. The relationship between the nations has recently been highlighted by strong political contacts, expanding commerce and investment, collaboration in the areas of development, education, culture, defence, as well as a deep understanding of the most important global concerns.

The two nations’ cooperation has been strengthened through bilateral interactions at different levels over the past year and by the notable advancements made in the development aid initiatives for Sri Lanka’s internally displaced persons (IDPs) and underprivileged groups of the population.

In addition to this, trade and business ties between India and Sri Lanka are strong. The major trading partner of India in South Asia is Sri Lanka. In fact, India is Sri Lanka’s top international trading partner. After the India-Sri Lanka Free Trade Agreement went into effect in March 2000, trade between the two nations increased very quickly, as per the Ministry of External affairs.