India and Pakistan: A rivalry renewed 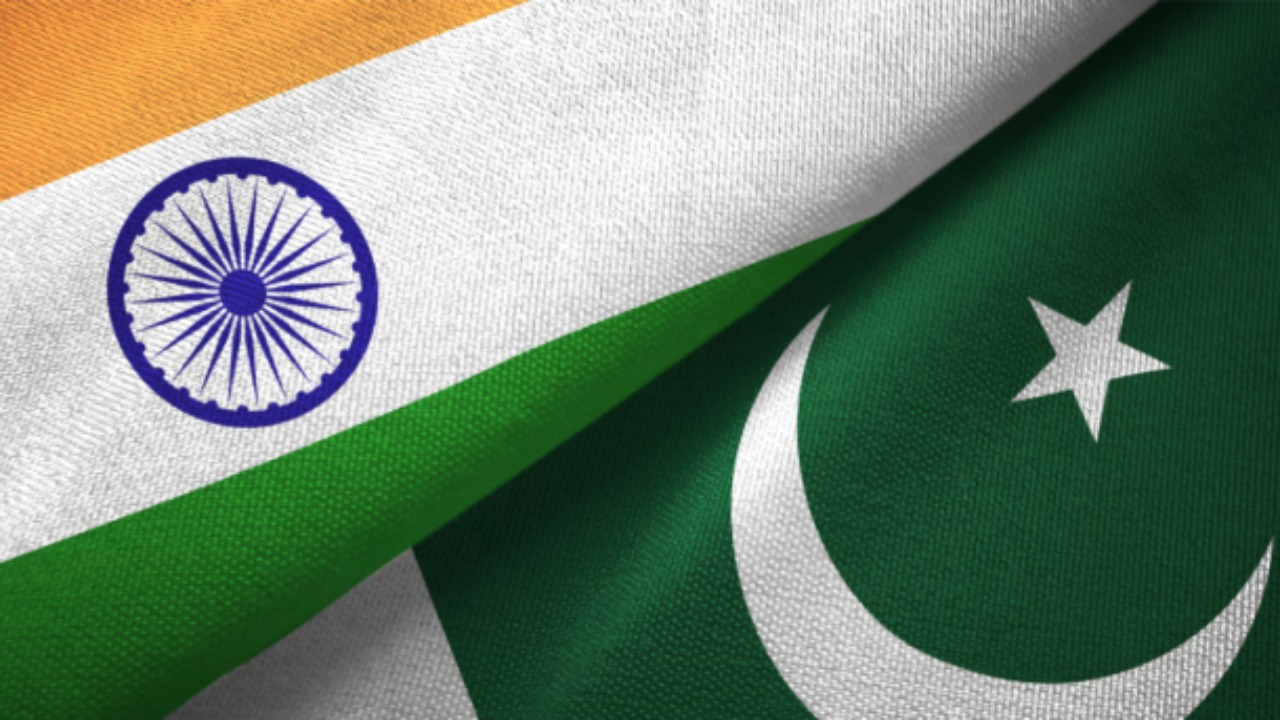 The Asia Cup kicks off today in Dubai. But all eyes will be on the face-off between historic (and bitter) rivals India and Pakistan tomorrow. This rare encounter is their first meeting since the 2021 T20 World Cup where Pakistan beat India for the first time in a World Cup. The tournament will be held in the T20 format, which is why it serves as a perfect dress rehearsal that will help teams fine-tune their preparations for the upcoming T20 World Cup in Australia in October-November. Here’s all you need to know about the India-Pak contest:

A clash of captains

ROHIT SHARMA (INDIA): With the T20 World Cup close, Rohit Sharma is set to face his first major challenge as India captain. He’s had a lot of success with IPL team Mumbai Indians, but hasn’t yet had a consistent run as India skipper due to a variety of factors. If he can get the best out of his players over the next two weeks and lead the team to victory in the Asia Cup, it will serve as a big confidence-booster heading into the T20 World Cup in Australia.

BABAR AZAM (PAKISTAN): Pakistan had a brilliant T20 World Cup campaign in 2021 until running into Australia in the semi-finals. Azam had a big part to play in their run, scoring 303 runs in six games to finish as the tournament’s leading run-getter. His scores included an unbeaten 68 in Pakistan’s 10-wicket rout of India. He just needs to ensure that he does more of the same. If Pakistan are looking to head into the T20 World Cup with a positive frame of mind, Azam knows that a successful Asia Cup is imperative.

Hardik Pandya vs Haris Rauf: Pandya is a very different player now to the one who was omitted from the Indian team after the T20 World Cup last year. His recent all-round displays and the confidence of leading Gujarat Titans to the IPL title mean that he’s one of India’s key players heading into the World Cup. Pakistan will look to keep Pandya’s batting under check by pitting him against the pace of Haris Rauf. Rauf, who has an effective slower ball up his sleeve, took eight wickets in six matches in the 2021 T20 World Cup. He will be one of their go-to bowlers during the Asia Cup given that Shaheen Afridi is missing due to injury.

Bhuvneshwar Kumar vs Mohammad Rizwan: While Babar Azam was the leading run-getter in the 2021 T20 World Cup, Rizwan was third in the list with a tally of 281 runs at an average of 70.25. The wicketkeeper-batter forms a potent partnership with Azam at the top of the order. If India are to get into the contest with the ball, they will have to dislodge Rizwan early. For that, they are likely to rely on the nous of Bhuvneshwar Kumar. The 32-year-old seems to have regained his sharpness in recent months and will spearhead India’s attack in the absence of the injured Jasprit Bumrah.

Javed Miandad’s last-ball six (1986): As far as memorable Indo-Pak contests go, Javed Miandad’s last-ball six in the final of the AustralAsia Cup in April 1986 is immortalised on both sides of the border. Needing four for victory off the last ball with one wicket in hand, Miandad slammed a low full-toss from Chetan Sharma over the midwicket boundary for six, sending the Pakistani supporters in Sharjah into delirium

Jadeja’s onslaught against Waqar (1996): Waqar Younis was one of the world’s most feared bowlers at this time, but Ajay Jadeja managed to dent his reputation with a cameo of 45 off 25 balls in the quarter-final of the 1996 World Cup. The game is also remembered for a famous altercation between Aamir Sohail and Venkatesh Prasad that ended with the latter showing the Pakistani opener his way to the dressing room

Misery for Misbah, India win T20 World Cup (2007): India’s appetite for T20 cricket took a giant stride after their victory over Pakistan in the final of the inaugural T20 World Cup in 2007. A nail-biting final saw India beat their arch-rivals by five runs as Misbah-ul-Haq miscued a scoop off bowler Joginder Sharma into the hands of S Sreesanth at short fine-leg. India had begun that World Cup with a tie against Pakistan, resulting in a bowl-out that they won.