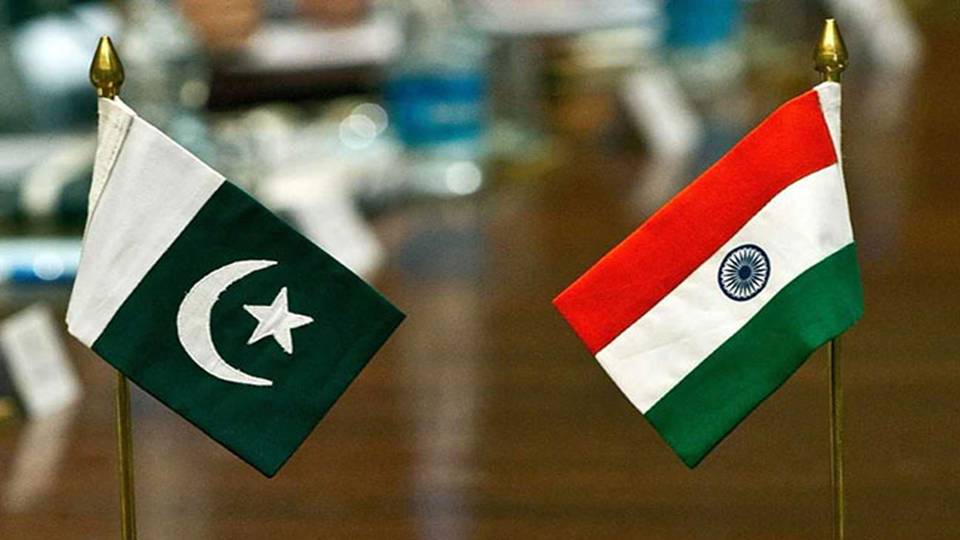 The attack on Salman Rushdie shone a light on where Pakistan and India, both now 75 years old, share common ground. Amid worldwide outrage, both governments were conspicuous by their silence.

The silence came from different roots. Some of the first riots after the publication of Rushdie’s The Satanic Verses were in Pakistan and violent extremism is still very much part of the country’s political life.

In India’s case, it was because Rushdie has been a critic of the prime minister, Narendra Modi, and annoyed his supporters, who the author himself had dubbed the “Modi toadies”.

Intolerance of free speech is an area in which India is coming to be more like Pakistan as both countries celebrate their 75th birthdays. Under Modi’s Hindu nationalist Bharatiya Janata party (BJP), political opponents are increasingly likely to be arrested and beaten, and the press and judiciary are under increasing political pressure. India’s democracy has been downgraded to “partly free” by the democratic advocacy group Freedom House, a category India now shares with Pakistan.

“There are those including me who have expressed concern about the Pakistanisation of India,” said Husain Haqqani, a former Pakistani ambassador to the United States and now director for South and Central Asia at the Hudson Institute in Washington.

Pakistan has suffered three military coups since independence, and the army is still a kingmaker in politics. The current shaky government under Shehbaz Sharif came to power after the generals turned against his predecessor, Imran Khan, in April, and Khan has recently been urging them to switch their support back to him.

A shared democratic deficit in no way translates into a convergence of national interests on the world stage. Three quarters of a century on, the trauma of Partition remains an open wound, always prone to flaring up, particularly in Kashmir, which – arguably until Russia’s invasion of Ukraine – has been the global flashpoint most likely to spark a nuclear conflict.

In March, India accidentally fired a missile into Pakistan, underlying the risk that the nuclear-armed neighbours (they are both thought to have about 160 warheads apiece) could go to war by accident and miscalculation.

The great power competition between the US and China is reverberating across South Asia in ways that I think we’re only starting to see the impact of,” said Elizabeth Threlkeld, director of the South Asia programme at the Stimson Centre in Washington.

These global developments mostly drive the South Asian neighbours further apart. The US withdrawal from Afghanistan last year means that Pakistan is less strategically important to Washington. The replacement of the fiercely anti-American Khan, by Sharif, though portrayed by Khan as being a western stooge, has done little to change that.

Meanwhile, Chinese expansionism has triggered a standoff with India in the Himalayas, involving scuffles between their military outposts on the high mountain passes. And two new points of friction have appeared over the past few days.

A Chinese satellite-tracking ship is due to dock this week at Sri Lanka’s Hambantota Port despite the angry objections of New Delhi and Washington. And at the United Nations, China infuriated India by blocking the designation of Jaish-e-Mohammad’s deputy leader as a UN-listed terrorist.

The India-China rivalry has driven India closer to the US. The Quad informal partnership of India, the US, Japan and Australia has become more meaningful in the past few years. In 2016, the US designated India a “major defence partner”, giving it access to US weapons systems, supposedly on a par with treaty allies.

Although Biden and Modi do not have the same personal rapport that the Indian prime minister had with Donald Trump, Biden has invested in the relationship, hosting Modi at the White House, and Washington has kept up regular meetings between the US secretaries of state and defence and their Indian counterparts, further extending defence ties.

The priority that the Biden administration has put on its pivot to Asia means that it has largely ignored Modi’s democratic backsliding, and tolerated New Delhi’s refusal to help in the isolation of Russia after the Ukraine invasion, and its continued purchase of Russian oil.

“In response, the Pakistanis have tightened their relationship with China, and the tighter that relationship becomes, the more tense will be the India-Pakistan relationship,” Rajan Menon, director of the grand strategy programme at the Defense Priorities thinktank, said.

There are serious doubts inside and outside Pakistan that its approach of seeking “rent” from major powers for its strategically important position will provide any kind of long-term stability.

“Hitching your wagon first to America and then to China reflect an attitude that we have to find somebody to pay our bills in return for strategic favours,” Haqqani, the former ambassador to Washington, said. “As a long-term plan, it is always a bad idea to try to make your nationhood – as well as your political, economic and cultural survival – totally dependent on other people’s conflicts.”