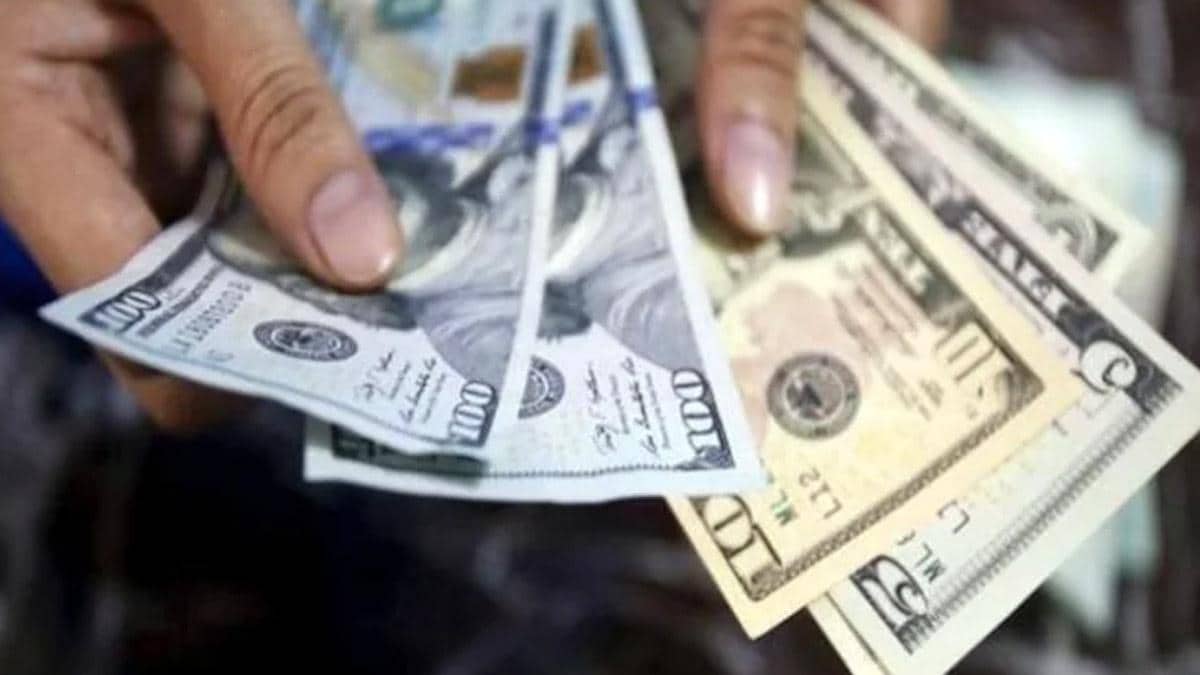 With countries led by China focussing on accumulating assets abroad rather than boosting foreign exchange (forex) reserves, global forex reserves as a share of GDP have fallen from 15.4 per cent of GDP to below 14 per cent in the last six years, says a research report from Credit Suisse. However, countries like India and Switzerland accumulated reserves rather than investing in assets abroad to prevent currency appreciation.

If not for Switzerland and India – which bought dollar assets to prevent Swiss franc and rupee appreciation – global forex reserves would have fallen in absolute terms too. Reserves have fallen sharply in China and Saudi Arabia – which are now investing in assets abroad instead of accumulating forex reserves — and grown slowly in most countries, according to a report from Credit Suisse (Securities) India.

Forex reserves are foreign assets of a country held in a liquid form by a country’s central bank as insurance against financial shocks. India’s forex reserves were $ 604 billion as on April 8, 2022.

The rise in Switzerland and India has less to do with sequestering the country’s savings into safe assets, and more with protecting the local currency from appreciating against the USD, says the report authored by Credit Suisse analysts Neelkanth Mishra, Prateek Ancha and Abhay Khaitan. A country running current account surpluses will accumulate foreign assets over time. Fore reserves are liquid assets kept with a central, state-owned entity. China and Saudi Arabia are examples of countries that surpassed what was necessary as insurance and shifted their mix of foreign assets away from forex reserves. This diversification added to safety and promised better returns, either financial or geopolitical, it said.

Of major reserve holders, China and Saudi Arabia saw sharp declines. “Other than Switzerland (up) and India (flat), they have fallen in nearly every country, with the combined ratio falling from 27 per cent to 20 per cent. This is to improve returns/reduce risk: liquidity comes at a cost,” the report said.

Saudi Arabia, Singapore and Norway have built SWFs (total assets US$ 10 tn), and others like Japan and China have allowed their firms to buy assets abroad. “Such assets are hard to use in times of crisis, but are better overall for the economy,” it said.

The Credit Suisse report said the share of US dollar in the global forex reserves fell from 71 per cent in 1999 to 59 per cent in 2021. Chinese Yuan Renminbi (CNY) share is at 2.7 per cent (Russia holds a fourth of these), it said.

For reserves to shift from USD to CNY, the latter needs to be more freely tradeable (a more open capital account), and see a higher share of global transactions (trade and financing-related). China’s current account surplus potentially limits the assets it can provide to global savers, but is not a binding constraint, it said.

However, there are risks the shift may accelerate. “The recent fall in UST value is less than for other government bonds, but continued high US inflation may change that. The supply of safe assets (USTs) is exceeding central banks’ demand for them,” it said.